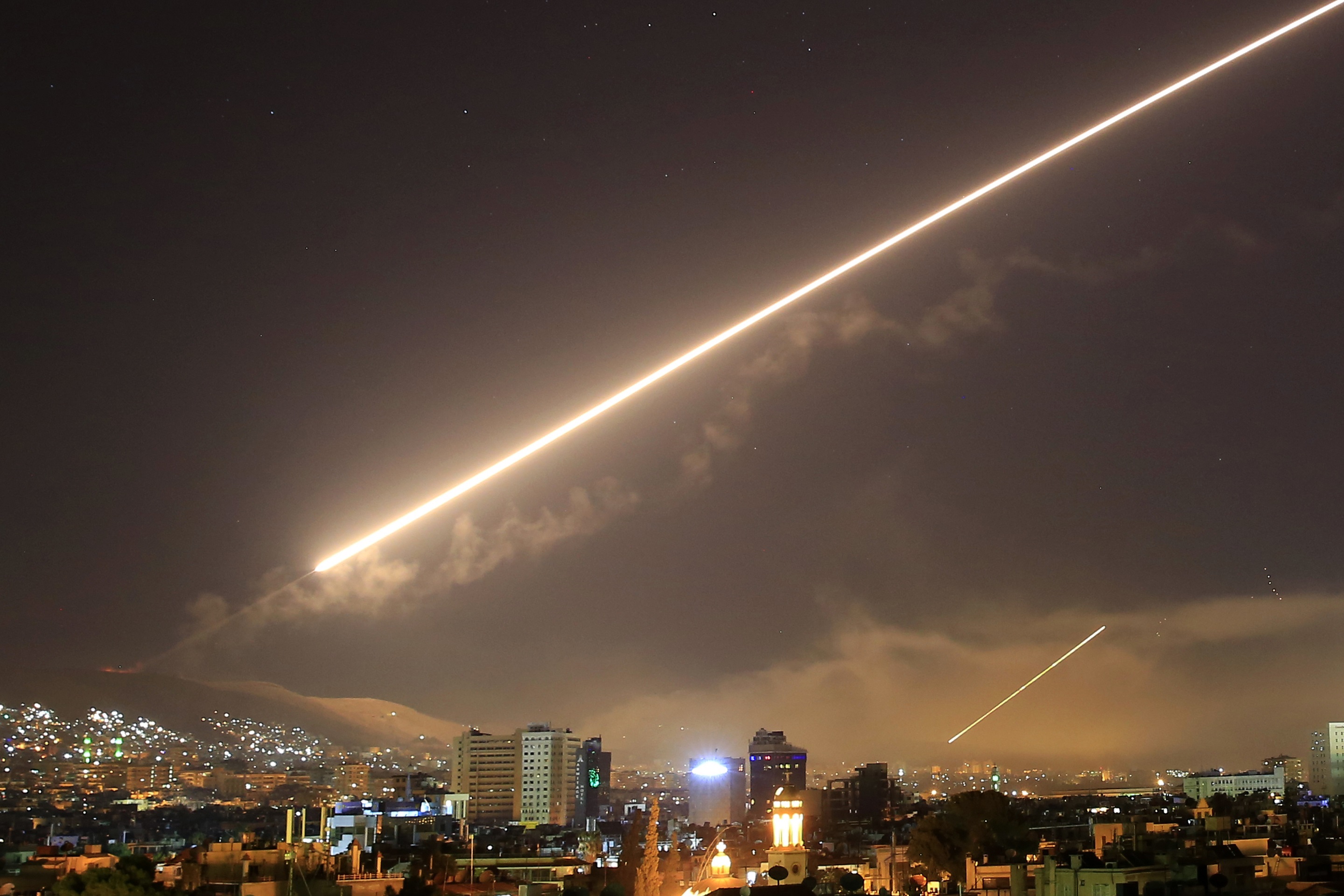 The strikes, carried out early on Thursday, targeted the positions of Iran-backed militias outside the town of Albu Kamal in Deir Ezzor province, killing “mostly foreign fighters,” the Syrian Observatory for Human Rights said.

Israeli leaders, including Prime Minister Benjamin Netanyahu, acknowledged that the IAF has carried out numerous airstrikes against Iranian and Hezbollah targets in Syria in recent years, though the military rarely comments on individual strikes.

Earlier this week the Britain-based Observatory has accused Israel of launching two other aerial attacks.

The report came days after Israel’s ambassador to the United Nations Gilad Erdan called on the Security Council to take immediate action to remove Iranian forces from Syria.

“Israel demands a total rollback of Iran and its proxies from Syria and the removal of Iranian military infrastructure from Syrian territory,” he said in a letter addressed to the head of the UN Security Council.