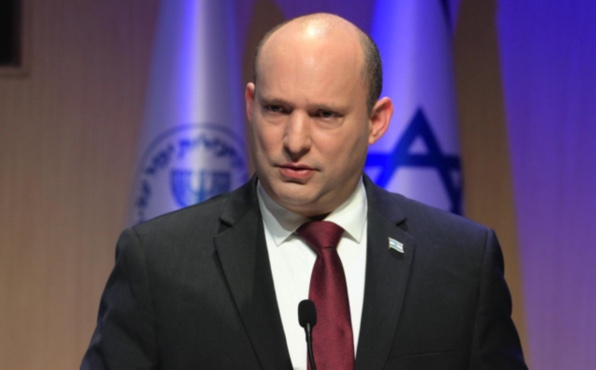 Amid escalating diplomatic tensions with Jordan over recent clashes on Jerusalem’s Temple Mount, Prime Minister Naftali Bennett said on Monday that he views “with utmost severity” comments blaming Israel for the violence.

Bennett spoke after Israel’s Foreign Ministry directly accused Jordan of “backing those who… resort to violence.”

Alluding to comments made earlier in the day by Jordan’s prime minister, Bennett lashed out at “the remarks accusing Israel of the violence directed against us,” and fumed that “there are those who are encouraging rock-throwing and the use of violence against the citizens of the State of Israel.

This is unacceptable to us,” he said. “This is a reward for the inciters, especially Hamas, which are trying to ignite violence in Jerusalem. We will not allow this to happen.”