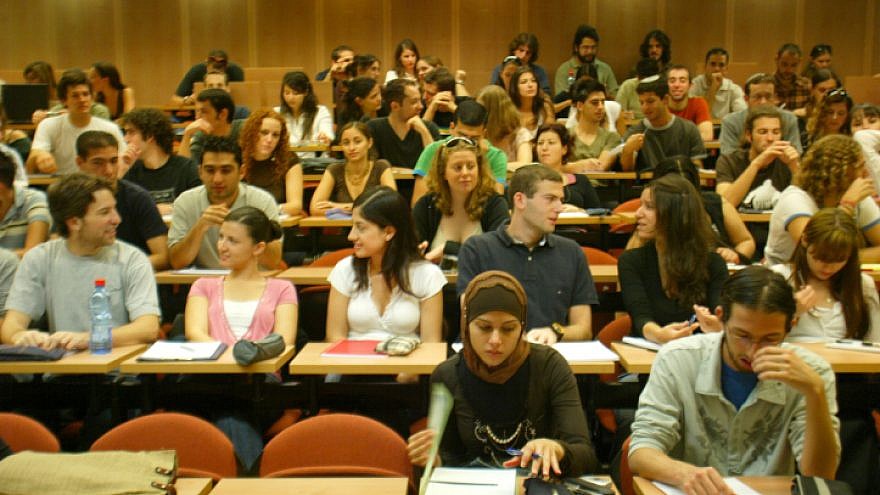 In recordings obtained from a course given by senior professor Daphna Golan, co-founder of the far-left NGO B’Tselem, an array of anti-Israel guest speakers can be heard talking with the students.

Among the guest speakers was a representative from the NGO Zochrot, which promotes the return of Palestinian refugees and their decedents to Israel, who told the class that “most of Israeli society is going more and more in the fascist direction.”

Another speaker, who talked to the class during a tour of eastern Jerusalem arranged by Golan with the far-left NGO Emek Shaveh, said that Israel is arresting and “torturing” Palestinian children on a “daily basis.”

During another class, in which Golan brought the students to the abandoned Palestinian Arab village of Lifta, near Jerusalem, the tour guide advocated for the BDS movement.

The Hebrew University’s international graduate program recently made headlines following its support of Lara Alqasem, a former member of the pro-BDS group Students for Justice in Palestine. Alqasem was among the students in the class.