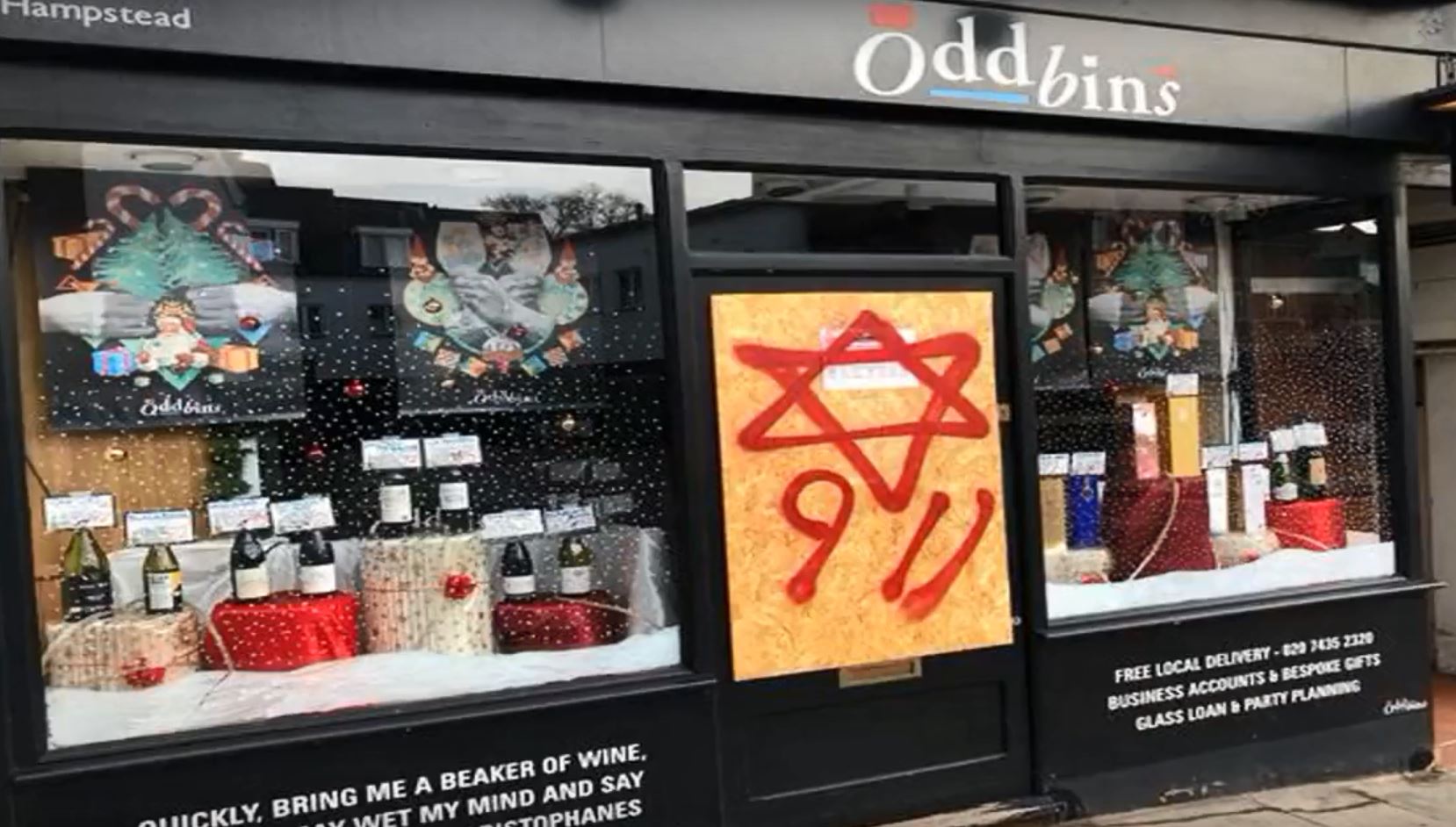 The number of anti-Semitic incidents logged in Britain last year hit record levels yet again amid accusations the opposition Labour Party had failed to tackle the issue within its ranks, a Jewish advisory body said on Thursday.

The Community Security Trust (CST), which advises Britain’s estimated 280,000 Jews on security matters, said there had been 1,805 incidents in 2019, a rise of 7% and the fourth consecutive year the figure had reached a new high.

CST chief executive David Delew said the record came as no surprise and the organization believed the real number was likely to be far higher.
“It is clear that both social media and mainstream politics are places where anti-Semitism and racism need to be driven out if things are to improve in the future,” he said.
World leaders warned last month of a growing tide of anti-Jewish sentiment, driven both by far-right white supremacists and those from the far-left, as they commemorated victims of the Holocaust in World War Two.
Read More: Y Net