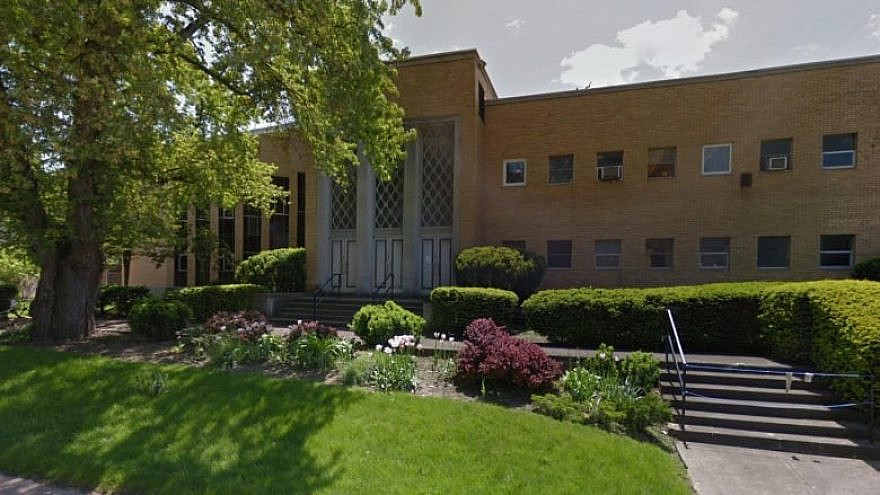 “Is that where society is in 2019? Is that the Canada we’re raising our children in?” he asked.

Police are investigating the incident as a hate crime. The Hamilton Jewish Federation announced it is offering police any possible assistance.