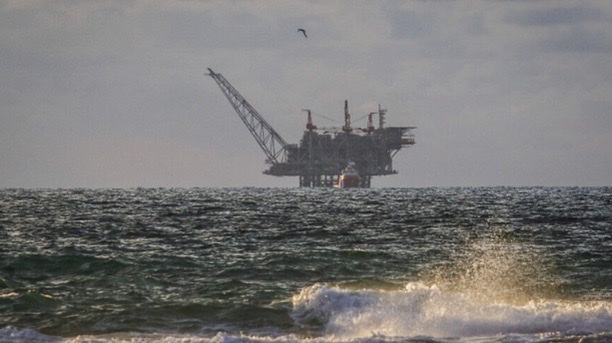 Qatar will invest some $60 million in a pipeline to bring Israeli natural gas into the Gaza Strip, the Gulf kingdom’s envoy to Gaza, Mohammad al-Emadi, announced on Sunday.

A major Hamas backer, Qatar has pledged some $360 million for Gaza’s reconstruction following the Islamist terrorist group’s conflict with Israel in May.

The energy-rich Gulf state has funneled some $1 billion into Gaza since 2012. Since 2018, it has been providing Hamas with monthly payments averaging $20 million, essentially covering Hamas salaries for its civil servants. The Qatari funding also provides monthly $100 stipends to scores of impoverished families.

Emadi said on Sunday that Doha, the Palestinian Authority and Gaza’s electrical company have signed a memorandum of understanding on a long-term project to supply Gaza’s only power plant with Israeli natural gas. Qatar’s aid to the Strip currently includes fuel deliveries from Israel to the monthly tune of $7 million.

However, finalizing the “Gas for Gaza” initiative, projected to cost some $60 million, could still take years, according to sources familiar with the issue.

The deal would have to involve—other than Qatar, the P.A. and Israel—Hamas, Egypt and the European Union. According to Arab media reports, the proposal seeks to see natural gas pumped from Israel’s Leviathan gas field to southern Israel, and from there to Gaza via a pipeline extension funded by the European Union and Qatar.