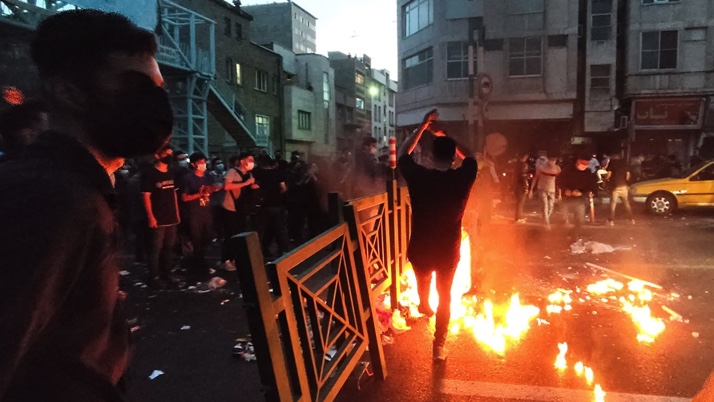 Work stoppages hit the Islamic Republic of Iran’s critical energy sector on Monday in the oil-rich province of Bushehr on the Persian Gulf.

Dramatic video footage circulating on social media showed contract workers in the city of Asalouyeh chanting, “Down with the dictator,” in a reference to Supreme Leader of Iran Ali Khamenei, who has not hesitated to order his security forces to mow down peaceful protestors with live ammunition.

“Labor strikes have the potential to cripple the Islamic Republic, particularly in the energy sector. After three weeks of revolution, mass walkouts in the oil, gas and the petrochemical sector pose a serious existential threat to the regime,” Iran expert Alireza Nader told Fox News Digital.

Nader, who has written extensively on the labor unions and worker unrest as a vehicle for ousting the clerical regime, added that the U.S. and other Western nations should “Set up a strike fund to help workers and their families.”