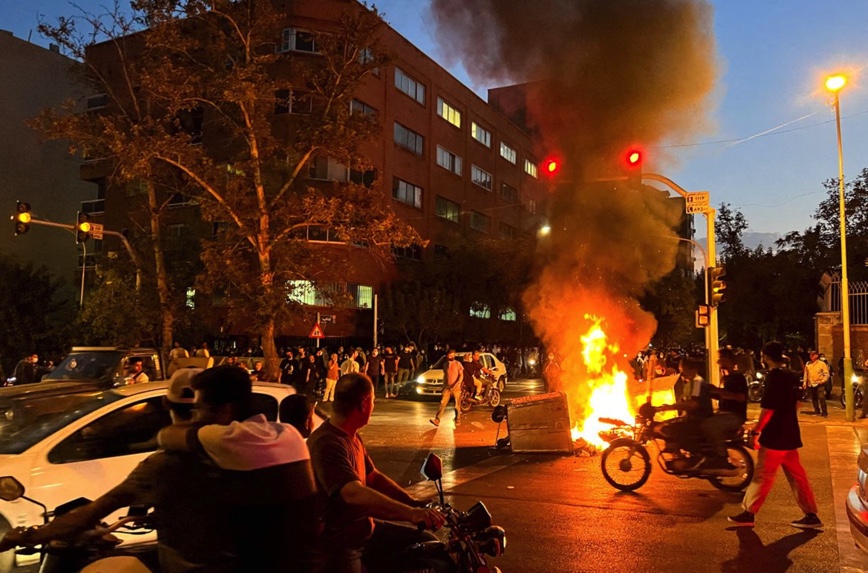 Protests ignited by the death of a young woman in police custody continued across Iran on Sunday in defiance of a crackdown by the authorities, as a human rights group said at least 185 people, including children, had been killed in demonstrations.

Anti-government protests that began on Sept. 17 at the funeral of 22-year-old Mahsa Amini in her Kurdish town of Saqez, have turned into the biggest challenge to Iran’s clerical leaders in years, with protesters calling for the downfall of Supreme Leader Ayatollah Ali Khamenei.

“At least 185 people, including at least 19 children, have been killed in the nationwide protests across Iran. The highest number of killings occurred in Sistan and Baluchistan province with half the recorded number,” the Norway-based Iran Human Rights said on Saturday.

Authorities have described the protests as a plot by Iran’s foes, including the United States. They have accused armed dissidents amongst others of violence that has reportedly left at least 20 members of the security forces dead.