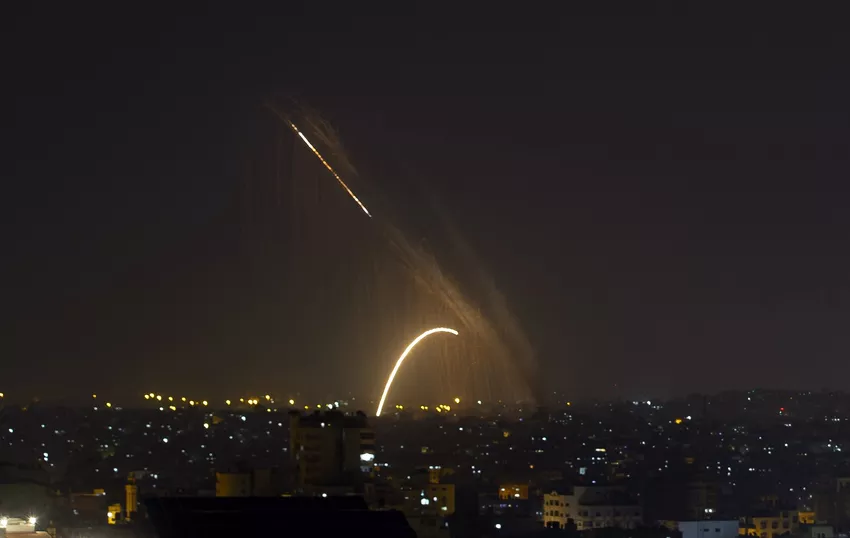 The Israel Defense Forces (IDF) attacked Hamas military sites overnight Tuesday in the Gaza Strip after a projectile was launched at Israeli territory and exploded in an open field, the IDF said in a statement.

“One projectile was launched from the Gaza Strip towards Israeli territory,” the IDF spokesperson said. “As a result of the launch, an alert was activated in the Home Front Command App.”

No damage or injuries were reported.

In a response, IDF tanks attacked three Hamas targets in the northern part of the Strip, Hebrew-language outlet Ynet reported.

It was the first time since March that a projectile was launched from the Palestinian enclave.