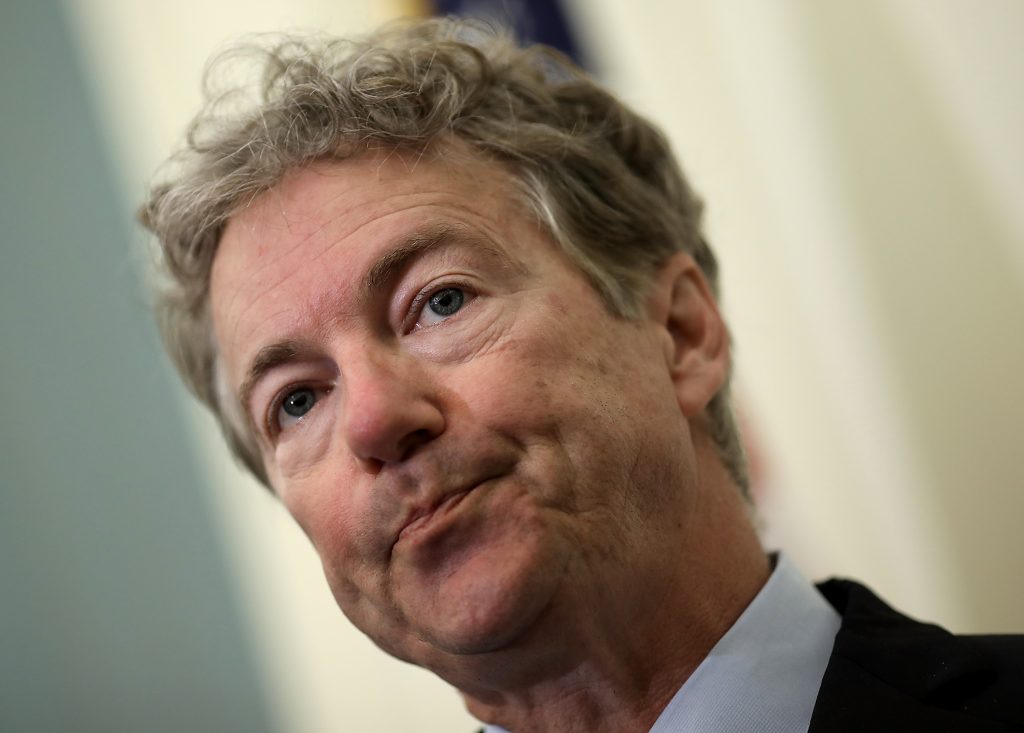 Christians United for Israel (CUFI), one of the nation’s largest and most influential pro-Israel groups, in a letter sent to Paul’s office this week and obtained by the Washington Free Beacon, is pressing the senator to reconsider his opposition to a Senate measure that would immediately release U.S. funding so that Israel can replenish its Iron Dome defense system in the wake of its July conflict with the Hamas terror group.

Paul, a longtime critic of U.S. foreign aid priorities, is reportedly set to block a $1 billion Iron Dome funding measure spearheaded by Sen. Bob Menendez (D., N.J.) that would suspend regular Senate rules to immediately approve the money request. The Senate maneuver requires consent from all 100 members, so Paul’s lone opposition to the bill means that it cannot be fast-tracked for approval. CUFI, which represents more than 181,000 Kentucky residents, in its letter accused Paul of “emboldening the most virulent anti-Israel forces in Congress.”