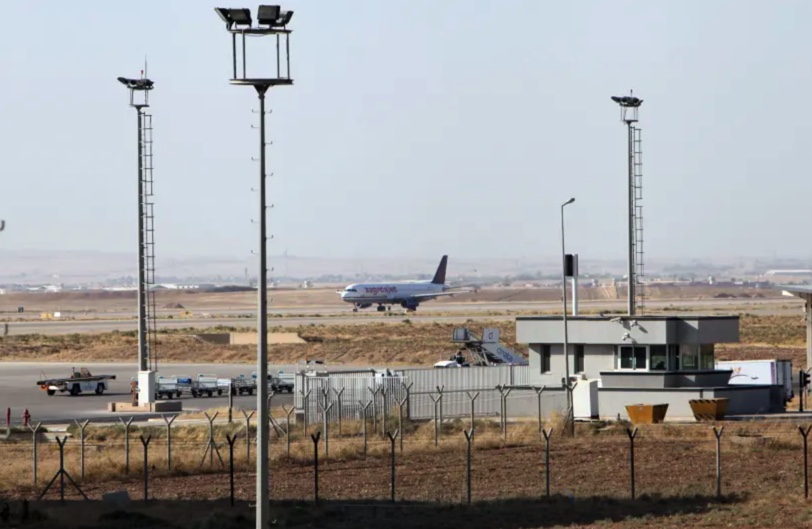 Pro-Iran groups in Iraq back Iran’s attack on US, Israel

A day after Iran used ballistic missiles to target Iraq, claiming to be firing them at US and Israeli targets, pro-Iranian groups in Iraq are saying they support the operation. These groups were quoted in Iranian media; this clearly represents Iran’s attempt to not only take credit but show off its support in Iraq.

The US has condemned the attack. Iraq’s prime minister is reportedly heading to Erbil, the capital of the country’s Kurdistan Region, where the attack took place.

“That the attack on the Mossad headquarters was a reaction to the bombing of the interior of Iran by the Zionists from the territory of Iraq,” Kataib Hezbollah in Iraq said a statement, which was reported by Tasnim News Monday morning.

“The bombing of an advanced Israeli base in Erbil by Iranian forces, in which a number of Israeli Mossad officers were killed or wounded, is a process that represents a different phase of the conflict in Iraq,” the statement said.

The “operation was carried out in response to the bombing of Iran’s interior in recent weeks by the Zionist regime from Iraqi territory with drones,” Iranian media reported the statement as saying. It is unclear what this part of the statement meant, but Israel did say last week that in March 2021, Iranian drones flown from Iran were intercepted by Israel.