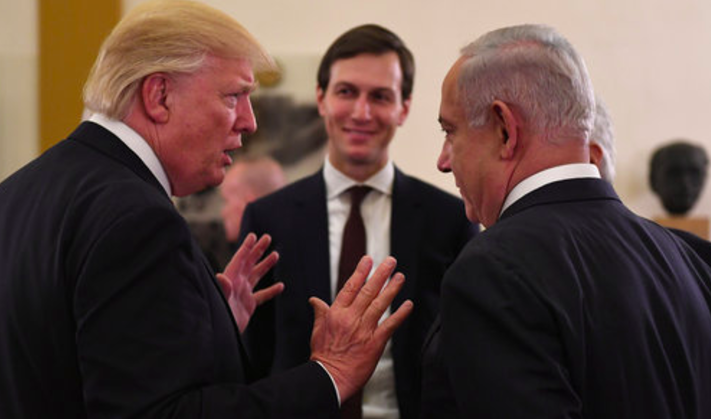 President Donald Trump recently left the Middle East after a brief visit to Saudi Arabia and Israel. While the president did not do and say everything we would have asked, we were very pleased with this visit.

He began with an important speech in Saudi Arabia. The President did not apologize for American behavior or focus on old grievances. Instead, he stressed the two greatest threats to the United States and our regional allies today. First, he condemned Islamic terror in clear terms and called upon our Arab allies to join us in combatting it. Then he focused on the more specific threat of a newly enriched and emboldened Iran bent on regional hegemony. He offered a new alliance and new resources for our Arab allies willing to join us in resisting Iran’s dark ambitions.

Trump then traveled to Israel where he reminded us all that he is a true champion of the US-Israel relationship. We were deeply moved by the president’s warm words throughout his visit. And we appreciated his decision to be the first sitting president to visit the Western Wall. The picture of our president praying at that holy place communicated support for Israel and respect for Judaism that will be noted throughout the region and beyond.

We in CUFI had hoped the President would announce that the US was moving its embassy from Tel Aviv to Jerusalem, and we are disappointed that he did not do so. But it is early in the president’s term. We will continue to communicate to him our strong desire that he keep his pledge and move our embassy.

While the President was still in Israel, a horrific bombing killed 22 and injured at least 120 people attending a pop concert in Manchester, England. This carnage was the work of the same radical Islamic terrorists that the president singled out in his Saudi speech. The attack is a gruesome reminder that terror is not a problem confined to Israel or even the Middle East. Peace will be possible only once terrorism is defeated. As the president said so well, “We must obliterate this evil ideology.”