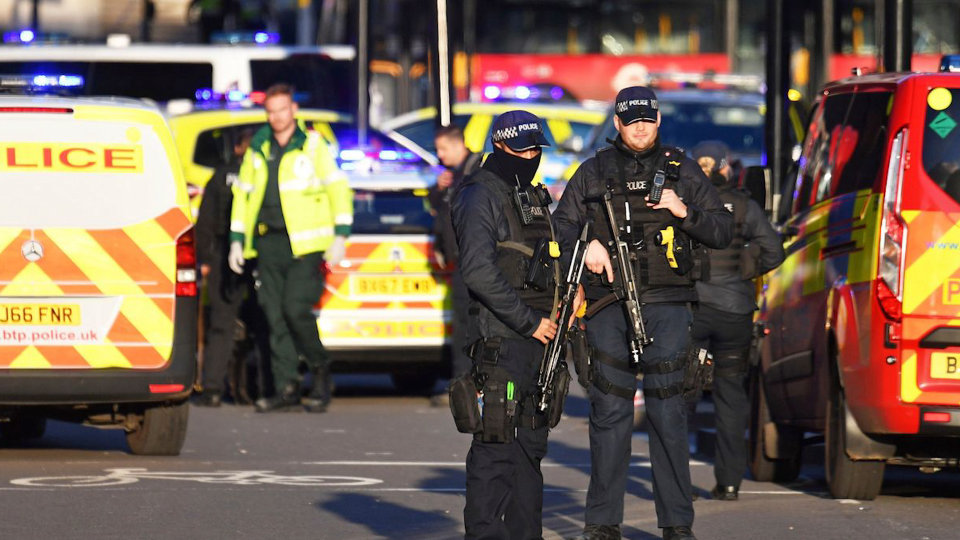 A pregnant Jewish woman was assaulted last Thursday in London according to video footage posted on Twitter by the Shomrim neighborhood security organization.

It shows a man sneaking up from behind and attempting to cover her head with a paper bag. The woman resisted, and after the attacker failed to get the bag over her head, he punched her in the stomach several times before fleeing the scene.

The attack took place in the Stamford Hill neighborhood, which has a large haredi (ultra-Orthodox) population.

The woman, who is 27 weeks pregnant, was injured and taken to a hospital, but the baby was apparently unharmed, the Shomrim reported. There recently has been an increase in attacks on lone women in the neighborhood, it said.