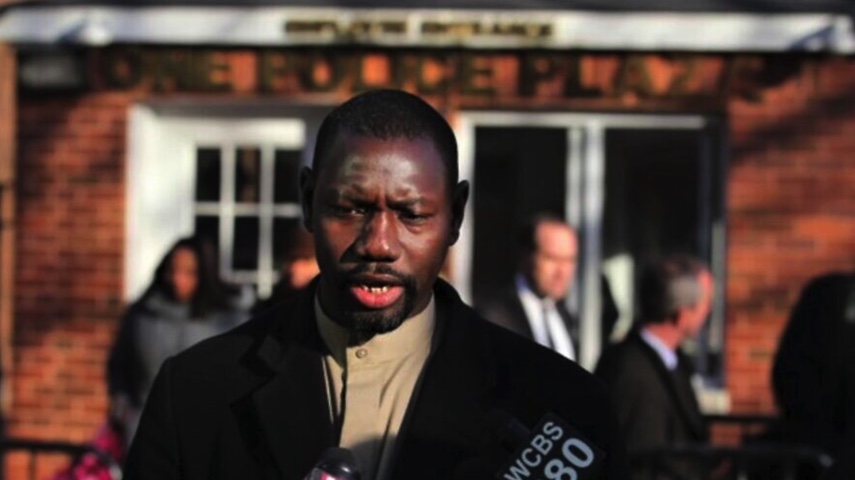 Post-fire, Jewish community keeps flow of aid, supplies, support to those in Bronx

More than a week after a fire in the Bronx, N.Y., killed 17 people, including eight children, the Jewish community is continuing to provide aid to the families of those who lost loved ones and those who were displaced by the blaze.

“I have been saying throughout the week, nobody wishes to be in such a calamity, in such a difficult situation, but if anyone is to be in such condition, the best place to be is in New York, and the reason is primarily the Jewish community’s infrastructure. You name it; it is already in place,” said Sheikh Musa Drammeh, who is a local religious leader and has been coordinating relief efforts for the families.

“The Jewish organizations were among the first on the ground,” he added—“the first professionals, the first donors, the first to console the families, and to show solidarity and fellowship.”

From providing meals and necessary goods to housing and financial aid, the Jewish community, including schools, synagogues, nonprofits, official communal agencies and even the Consulate General of Israel has stepped up to offer assistance.