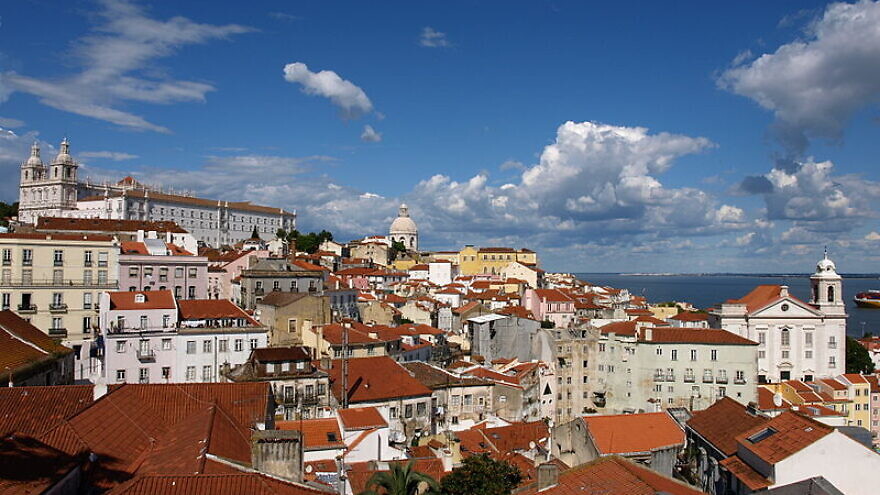 The IHRA posted the announcement on Twitter: “Congratulations to Portugal, which has now become a full member of the IHRA! #IHRAinLuxembourg.”

The IHRA was formed in 1998 to promote awareness of and education about the Holocaust. The IHRA definition of anti-Semitism, which is the definition the U.S. State Department uses, states that illegitimate criticism of Israel is anti-Semitism, including double standards and comparing the Israeli government to Nazi Germany.

Israeli Foreign Minister Israel Katz said in a statement on Wednesday that “preserving the memory of the Holocaust and the fight against anti-Semitism are connected to each other. The past must be recognized and remembered in order to guarantee the future.”

“Congratulations to Portugal for becoming a full member of @TheIHRA,” he tweeted. “As the number of survivors dwindles, it’s especially vital that nations worldwide commit to keeping the memory of the Holocaust alive.”

The American Jewish Committee similarly tweeted, “We welcome Portugal’s decision to join the International Holocaust Remembrance Alliance. This is an important step in the effort to combat rising anti-Semitism.”

On Tuesday, the French National Assembly—the lower house of the French parliament—voted to adopt the IHRA definition of anti-Semitism, with 154 in favor and 72 against.

This article was first published by the Jewish Journal.