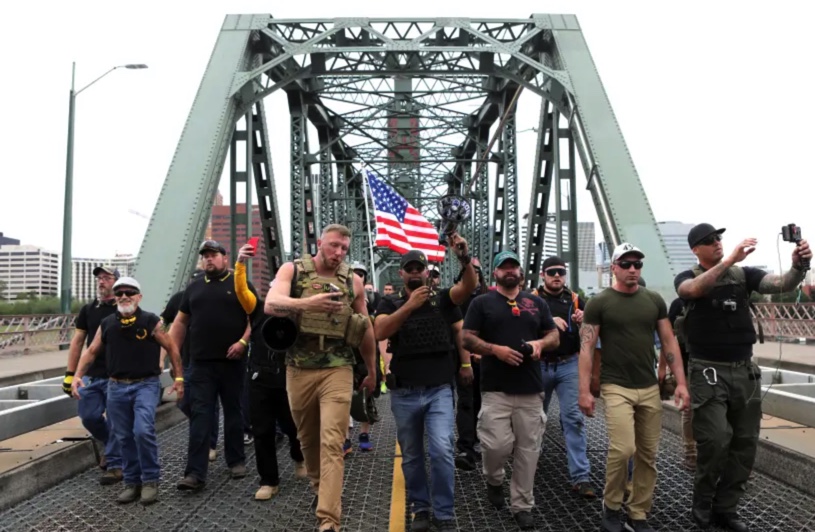 Portland journalist arrested for vandalizing two synagogues and a mosque

Michael Bivins, a freelance journalist in Portland, Oregon, was charged on Saturday with one count of arson and three counts of criminal mischief for his acts of vandalism on two synagogues and one mosque.

Bivins is accused of breaking a window at Congregation Shir Tikva on April 30, throwing a rock through a window and spraying antisemitic graffiti at Congregation Beth Israel on May 2 and 4, and setting fire to the Muslim Community Center on May 3 — one day after Eid al-Fitr.

Police were able to connect the attacks and pinpoint the perpetrator via security camera footage from the Muslim Community Center. Police also said that Bivins walked into the KPTV Fox 12 television station in Beaverton, Oregon on Friday, demanding to speak to a reporter, after which he was arrested.

The perpetrator was an avid live streamer of protests, occasionally sharing his video footage with various local news organizations.

Rabbi Michael Cahana of Congregation Beth Israel told The Oregonian on Saturday that it was “very disconcerting to have Nazi-related graffiti spray-painted on the walls of our building just a few days [after Yom Hashoa].”