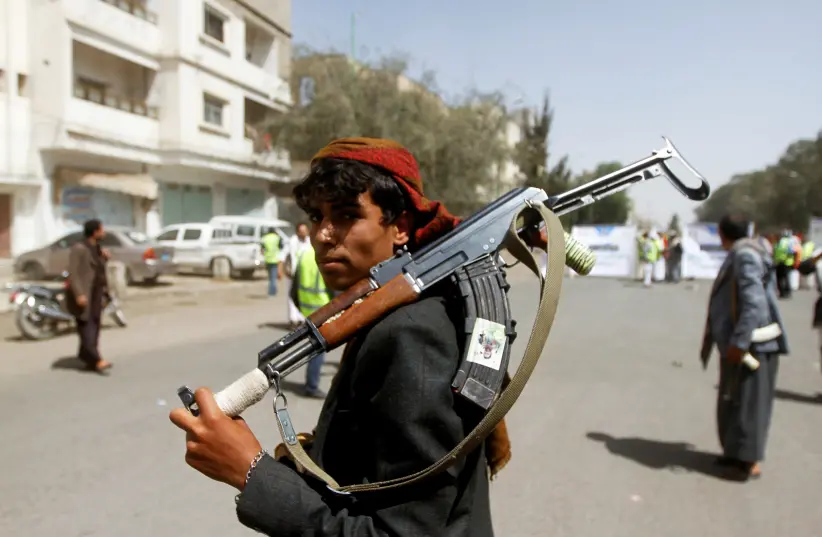 Pompeo: US Seized Iranian Weapons on Way to Houthi Rebels in Yemen

US Secretary of State Mike Pompeo announced on Wednesday that US and partner forces seized a boat in June carrying Iranian weapons to Houthi rebels in Yemen as he renewed his call for the UN Security Council to extend an arms embargo on Iran.

“The Security Council must extend the arms embargo on Iran to prevent further conflict in the region,” Pompeo told a State Department news conference. “No serious person can possibly believe Iran will use any weapon it receives for peaceful ends.”

Pompeo is leading a US drive to persuade the Security Council to extend the embargo due to expire in mid-October under the terms of the 2015 Iran nuclear deal from which the United States withdrew in 2018.

He took his appeal directly to the council last week, with an address to its 15 members. But veto-wielding Russia and China signaled their opposition to an extension.

At his news conference, Pompeo said that US and unidentified “partner” forces interdicted a vessel off Yemen’s coast on June 28 that was carrying Iranian arms to Houthi rebels.

“Iran is not abiding by the UN arms embargo that is due to expire in less than four months now,” he said.