Pompeo to promote normalization of ties with Israel during Morocco visit 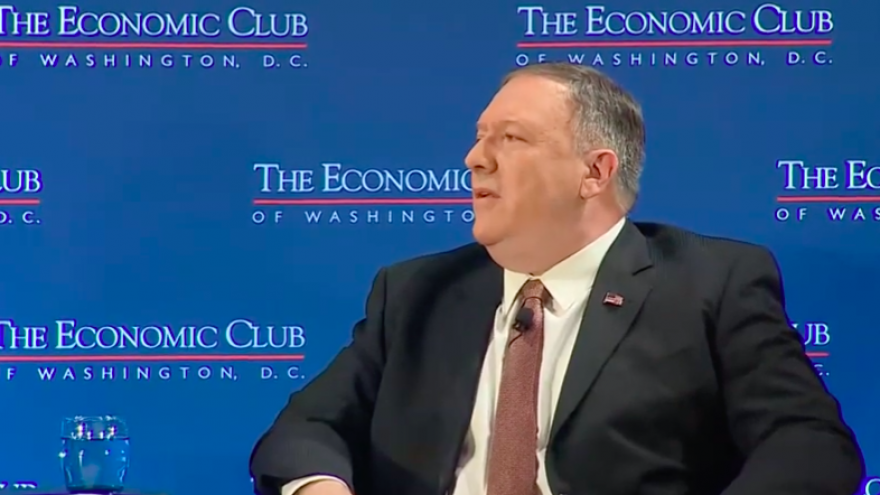 U.S. Secretary of State Mike Pompeo will travel to Morocco next week, where his plans include an effort to normalize relations with Israel, officials said on Wednesday.

“Morocco plays a great role across the region as an important partner in promoting tolerance, [and] has these quiet ties and relationship with Israel as well,” an official was quoted by AFP as telling reporters on condition of anonymity.

Pompeo is the highest-level U.S. official to visit Morocco since U.S. President Donald Trump’s election, and is scheduled to meet with King Mohammed VI.

A State Department official said that Morocco was a “critical partner for us across the range of issues,” including counterterrorism, according to the report.

Officially, Israel only has official relations with Egypt and Jordan among the Arab countries, but Morocco unofficially allows Israeli investors and tourists to visit, noted the report, which added that around 3,000 Jews still live in the country.