Pompeo: Israel can rely on diplomatic, legal, military support in any war with Iran 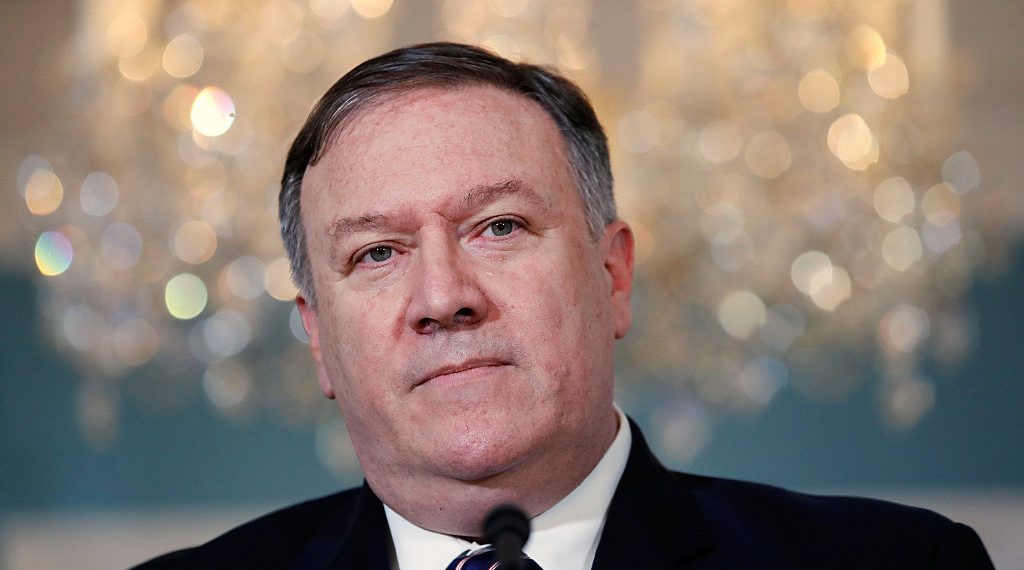 US Secretary of State Mike Pompeo stated on Thursday that Israel can rely on diplomatic, legal and military assistance from Washington in the event of a war with Iran, however long.

In an interview with syndicated radio host Hugh Hewitt, Pompeo pledged that Israel can rely on the United States for aid if the growing tensions with the Islamic republic escalate into a full-fledged war.

Pompeo stressed that the Trump administration has been “incredibly supportive each time Israel has been forced to take actions to defend itself.”

“We’ve been very clear about a couple of things. First, with respect to Iran, we flipped the US policy there. The previous administration guaranteed Iran a path to nuclear weapons systems, allowed them to foment terror, and allowed their missile system to run amok. President Trump has directed that we do just the opposite – to deny them the resources to create risks not only for the United States and its citizens but for Israel as well. And we’ve been successful with that.”

“We’ve also been incredibly supportive each time Israel has been forced to take actions to defend itself – the United States has made it very clear that that country has not only the right but the duty to protect its own people. And we are always supportive of their efforts to do that. So with respect to ensuring that Israel is treated fairly at the United Nations, Israel can certainly count on the United States of America,” Pompeo said.

When asked whether, in the event of war with Iran, Israel will “get the ammunition resupply that happened when Nixon sent it on the [1973] Yom Kippur war? Do you think the president would resupply the ammunition they need?”

“We’re constantly in conversations about that, making sure that we collectively have defense systems capabilities that are appropriate for their needs. I have every confidence in this president who moved our embassy and who made clear Israel’s rights in the Golan Heights will do all that is necessary to ensure that our great partner, Israel, will be protected.”