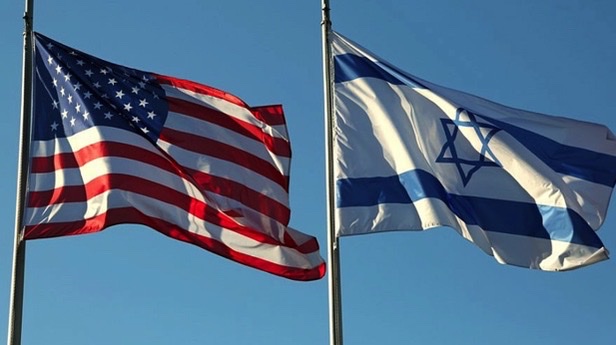 Still, the majority of Americans (55%) view Israel favorably. Among those over 65 years old, only 27% view Israel unfavorably.

Republicans have a high favorability rating of Israel at 71%, while 44% of Democrats hold this positive view.

The survey of 3,581 American adults was conducted between March 21 and March 27.

The survey also found that 83% of Israelis hold a favorable view of the United States, and 89% see the U.S.-Israeli relationship positively.