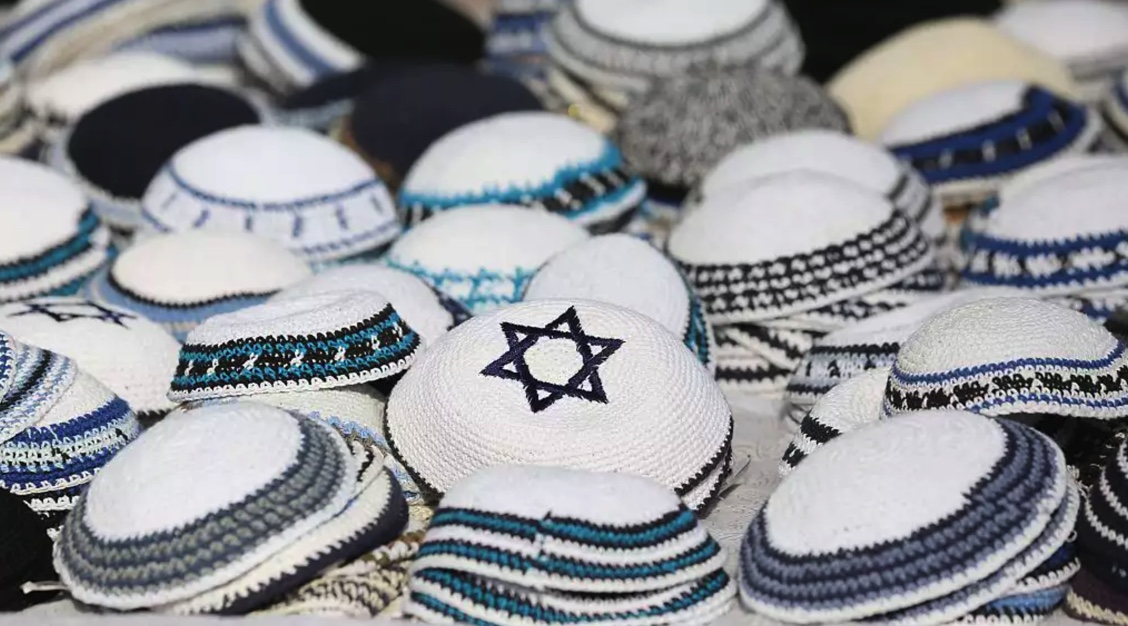 Poll: 59% of Israelis hide being Jewish when traveling abroad

Most Israelis fear antisemitism and hide being Jewish when traveling abroad, while also feeling that Israel is not doing enough to fight antisemitism online, a study by the Ruderman Family Foundation has found.

The study’s findings were presented Monday to the Knesset Lobby for Israel-American Jewry Relations.

According to the survey, 62% of Israelis think Israel should take action vis-à-vis antisemitic incidents around the world, including sending rescue teams when warranted.

Also, 73% of Israelis identify to a large extent with other Jews worldwide in the event of an antisemitic incident. Only 1% of respondents said they did not identify with this plight at all.

The survey further found that 28% of Israelis ages 18-29 are “very concerned” for their safety abroad – a sensation shared by 16% of Israelis 60 and over. This 21% in this age group also reported that they or their acquaintances were exposed to antisemitic incidents, compared to 8% among the latter group.