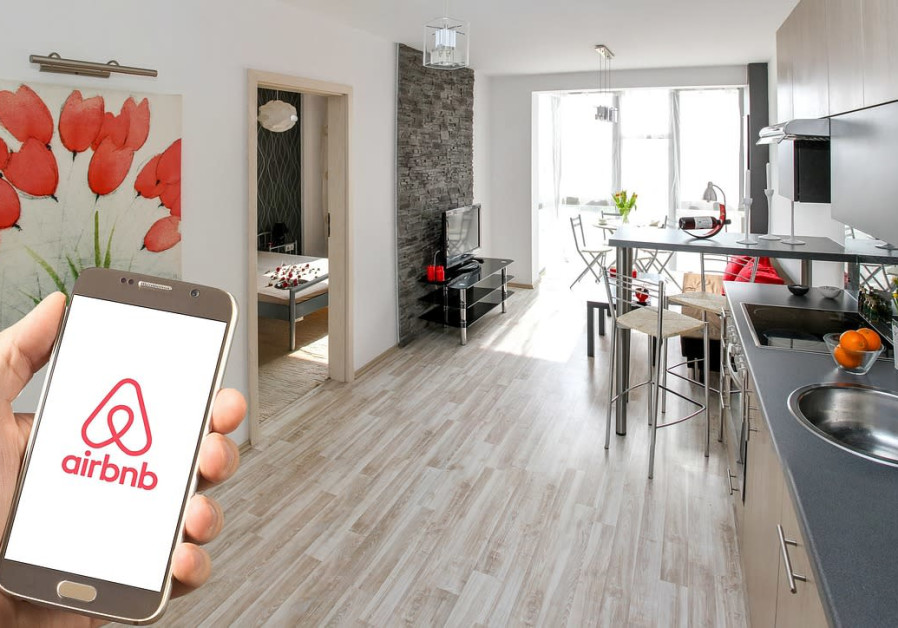 Policy On Jewish-Owned Properties In West Bank Will Hurt Airbnb

Airbnb’s decision to de-list Jewish owned properties in the West Bank is anti-Semitic and will have a dramatic, negative effect on the company’s mid-2019 Initial Public Offering (IPO).

In a lengthy statement announcing its new policy, Airbnb attempted to claim a thoughtful and nuanced moral high ground. They justified their decision by noting the disputed nature of the West Bank.  They’re not singling out Jews, they imply, they’re merely adopting a policy on disputed territories.

But that’s not true. Not only does Airbnb have listings in other disputed territories, including Kashmir, northern Cypress, Tibet and Nagorno-Karabakh, the company hasn’t de-listed all properties in the West Bank — just those owned by Jews.

Airbnb’s policy is neither thoughtful nor nuanced; rather it is repugnant and bigoted. The company’s justifications are hollow. And, in many states, it places the company in the crosshairs of elected officials that have had enough of thinly-veiled anti-Semitism.

For example, incoming Florida Governor Ron DeSantis noted that once he takes office, the Sunshine State will “review how Florida interacts with Airbnb.”

At the request of Illinois Governor Bruce Rauner, his state has now taken official action against Airbnb, as the state’s Investment Policy Board Committee on Israel Boycott Restrictions, whose members include appointees by the governor and representatives of the state pension board, voted unanimously that Airbnb is in violation of state laws.