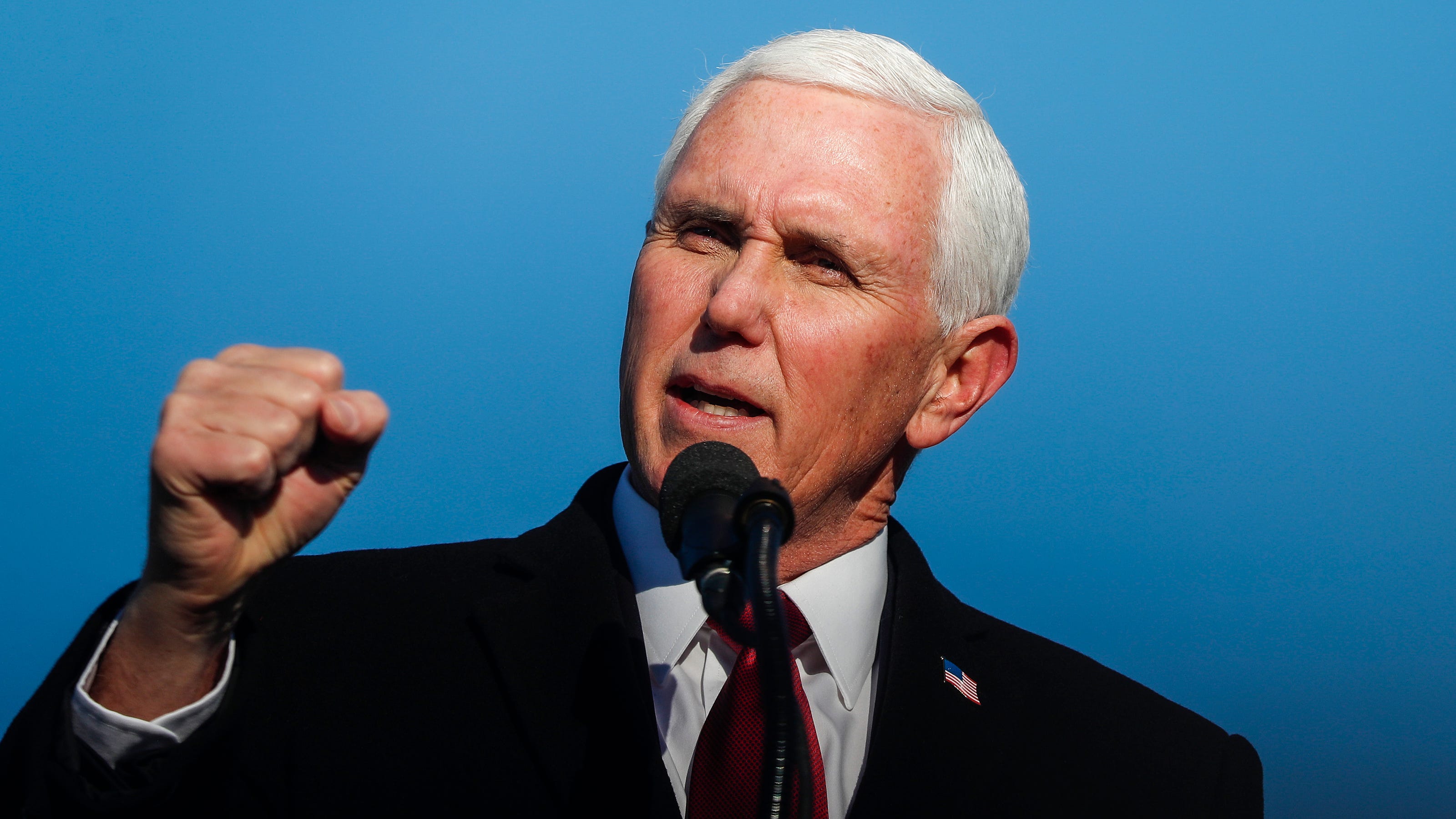 Former Vice President Mike Pence slammed the Biden administration for attempting to create a “false equivalency” between Israel and Hamas, saying he and former President Donald Trump “set the table for lasting peace and an end to the decades-old conflict in the region,” but that President Biden has offered “weakness and ambivalence” as violence continues.

“We witnessed four years of progress toward peace, now shattered by more than a week of unprovoked violence against the people of Israel,” Pence said.

“We made that clear to the world through our actions,” Pence said, referring to the administration’s brokering of peace deals in the Middle East, the withdrawal from the Iran nuclear deal, and the move of the American embassy to Jerusalem, recognizing it as “the capital of the state of Israel.”