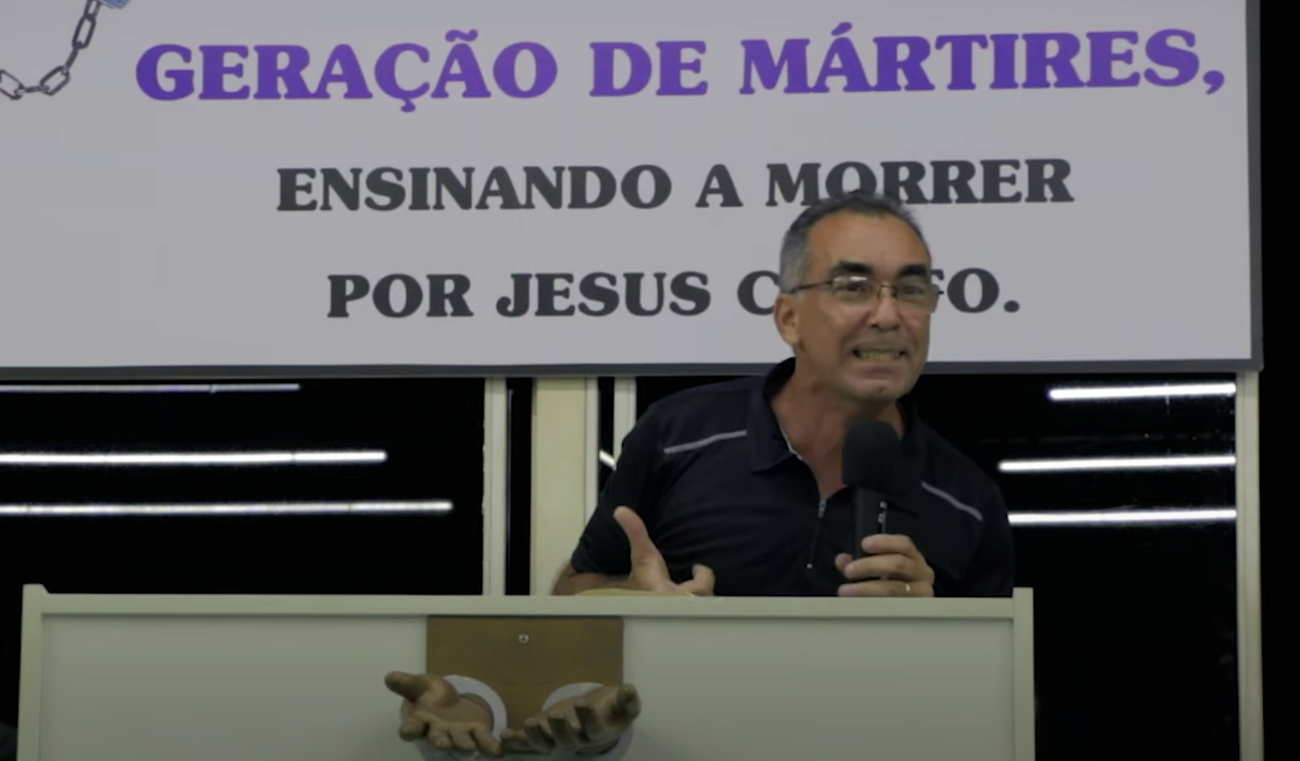 Pastor prayed for another Holocaust, Brazilian police get involved

Federal police in Brazil raided the church whose pastor had prayed with congregants for another Holocaust.

Last year, da Hora Lores was filmed preaching and praying with his congregants, saying “Massacre the Jews, God, hit them with your sword, for they have left God, they have left the nations.” His congregants are heard repeating his words passionately.

“They contrived, went with prostitutes, and when they were told to repent they said they’d do it but they lied,” the pastor said, possibly in reference to the forced conversions to Christianity during the Inquisition.

“God, what you have done in World War II, you must do again, this is what we ask for in our prayers to you: Justice, justice, justice!” da Hora Lores shouted at his church, a small and radical evangelical congregation.