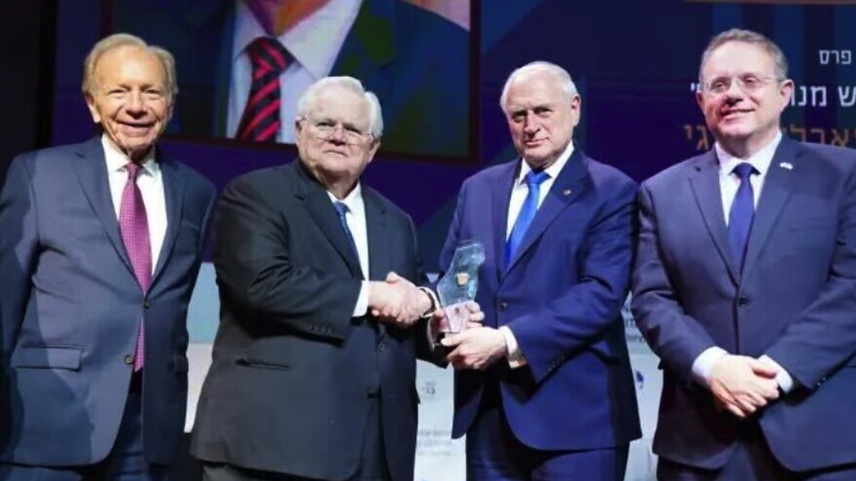 One of America’s most powerful Christian supporters of Israel sees clear similarities between Iran’s race towards nuclear weapons and a daring Israeli strike on an Iraqi nuclear reactor back in 1981.

In a wide-ranging interview, Pastor John Hagee, founder and chairman of Christians United for Israel (CUFI) and his own John Hagee Ministries, told JNS that “there’s an exact parallel. If anything, the parallel today is even more dangerous.”

Hagee recalled Israel’s bombing of the Osirak reactor, ordered by then-Prime Minister Menachem Begin, as the moment that convinced him to launch what has become the largest Christian pro-Israel organization in the United States.

“I thought Menachem Begin had done a heroic and courageous thing, a just thing for his people. A just thing for the people of the world,” said Hagee. “He was taking nuclear weapons out of the hands of a lunatic.

Hagee noted that while he and many others supported the strike that would make Israel safer, “the ‘blame America-Israel first’ media said Israel should be condemned for its gunboat diplomacy.”