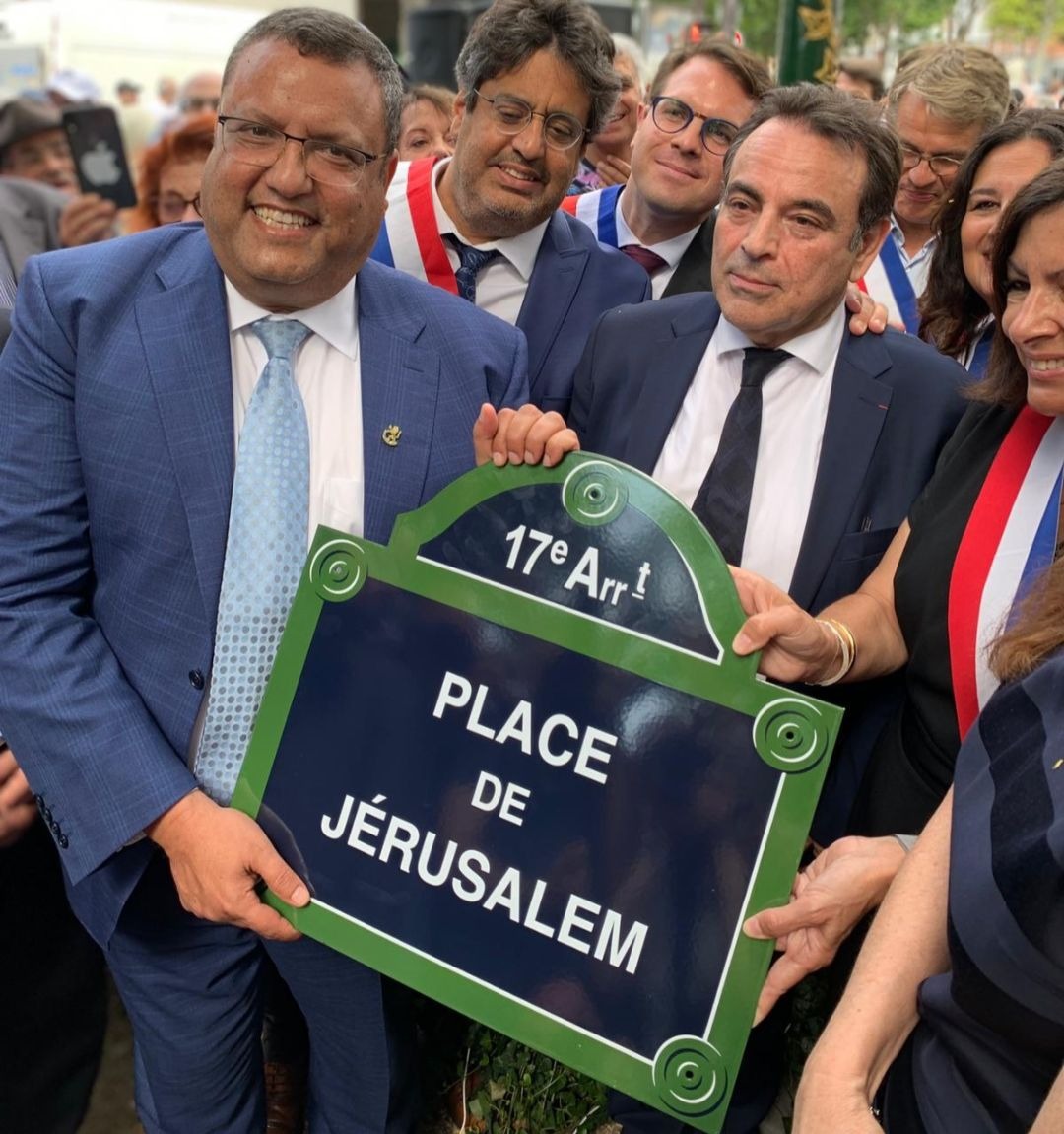 Paris used to have a Jerusalem Square until 1893, when it was renamed. Joel Mergui, president of the Concictoire Communal Jewish organization, requested the municipal naming committee to rededicate a square for Jerusalem. The committee voted in favor of the move in April.

Following the approval, the city council members of the France Unbowed far-left movement demanded it be annulled, arguing that naming a square for Jerusalem at present does not advance a vision of the city serving as the capital of a Palestinian state as well as Israel.

“Amid this resurgence of racist and anti-Semitic violence, it’s good to recall the ties between Paris and the Jewish community and to celebrate the friendship that unites Paris with the State of Israel,” she said in a statement.