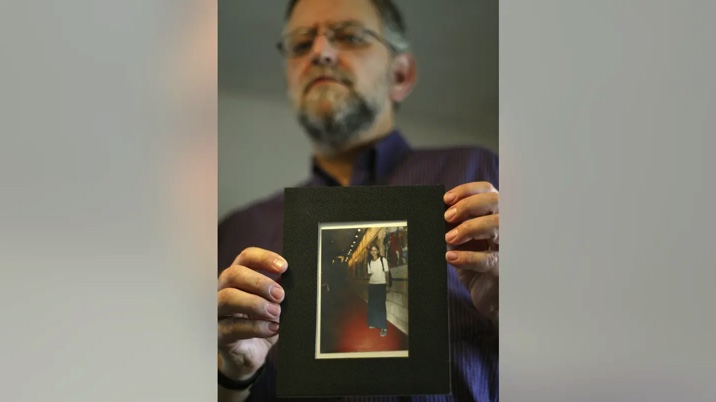 The parents of Malki Roth, an American citizen who was living in Israel when she was murdered during a 2001 Jerusalem terrorist attack, are hoping to meet with President Joe Biden in an attempt to have a woman convicted in the bombing extradited to the U.S.

Up until 2011, Ahlam al-Tamimi was serving 16 life sentences following a conviction for her role in planning the attack, where a Palestinian suicide bomber killed Roth and 15 others in a pizzeria in 2001. She now lives in Jordan after being freed as part of a prisoner exchange between Israel and Hamas, and the Roths want her extradited to the U.S. to face trial.

“We are bereaved parents as you are, sir. We have a burning sense that injustice in the wake of our child’s murder is winning,” Frimet and Arnold Roth wrote in a letter to Biden, according to the Associated Press. “We ask that you address this as only the leader of the United States can.”