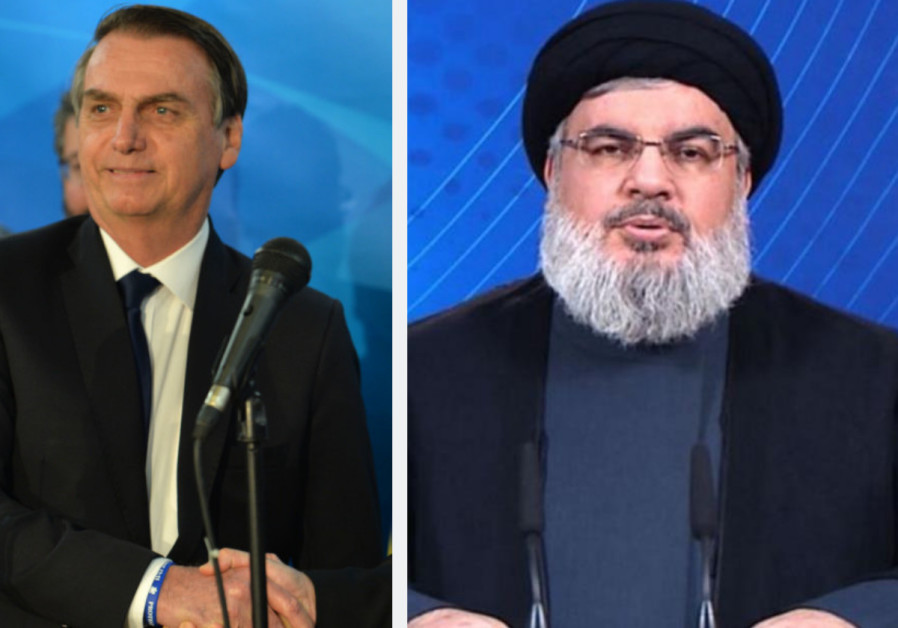 Foreign Minister Israel Katz praised Paraguay for its decision announced on Monday to designate Hezbollah and Hamas as terrorists organizations. Paraguay has now joined a list of countries including the United States, Argentina, Canada, Israel, the United Kingdom, and others that have recognized Hezbollah as a terror organization.

“This decision contributes to the international struggle against Iranian-sponsored Hamas and Hezbollah terror,” Katz said. “I call on other states to join Paraguay and recognize these groups as terrorist organizations. We will continue to work everywhere to see that these organizations are recognized as terrorist groups. The entire world must unite to fight against the terror that Iran and its proxies are spreading.”

The Paraguayan move comes a month after Argentina became the first country in Latin America to designate Hezbollah a terrorist organization and freeze its assets. Hezbollah carried out two attacks in the 1990s against Jewish and Israeli targets in Buenos Aires, and its announcement coincided with the 25th anniversary of the bombing of the AMIA Jewish center there.

Hezbollah is believed to be very active in the porous tri-border area where Argentina, Brazil and Paraguay meet, and where funds for its operations are raised. Brazil is also reportedly mulling a similar move, something that the US is urging its Latin American allies to do in order to significantly impact Hezbollah’s financing from foreign sources.