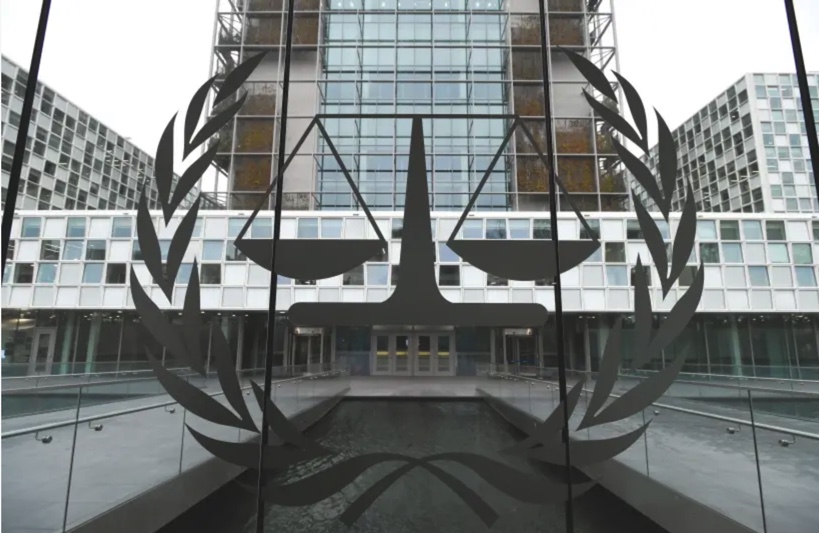 Palestinians push for ICJ to rule ‘Israel occupation’ is annexation

A United Nations committee is set to hold a vote this week on bringing the question of the legality of Israel’s “occupation” of lands beyond pre-1967 lines to the International Court of Justice (ICJ) at The Hague.

Palestinian representatives to the UN pushed the resolution, which was officially proposed by Nicaragua since the Palestinians are observers, not a member state. It asks the ICJ to consider that the continuing nature of the “Israeli occupation” is de facto annexation.

The UN Social, Humanitarian and Cultural Affairs Committee, known as the Third Committee, is set to begin debating the matter on Wednesday and to vote on Friday. If the committee approves the measure, which it is likely to do, the UN General Assembly will vote on it next month. If that is approved, which is also likely, the question will be brought before the ICJ.