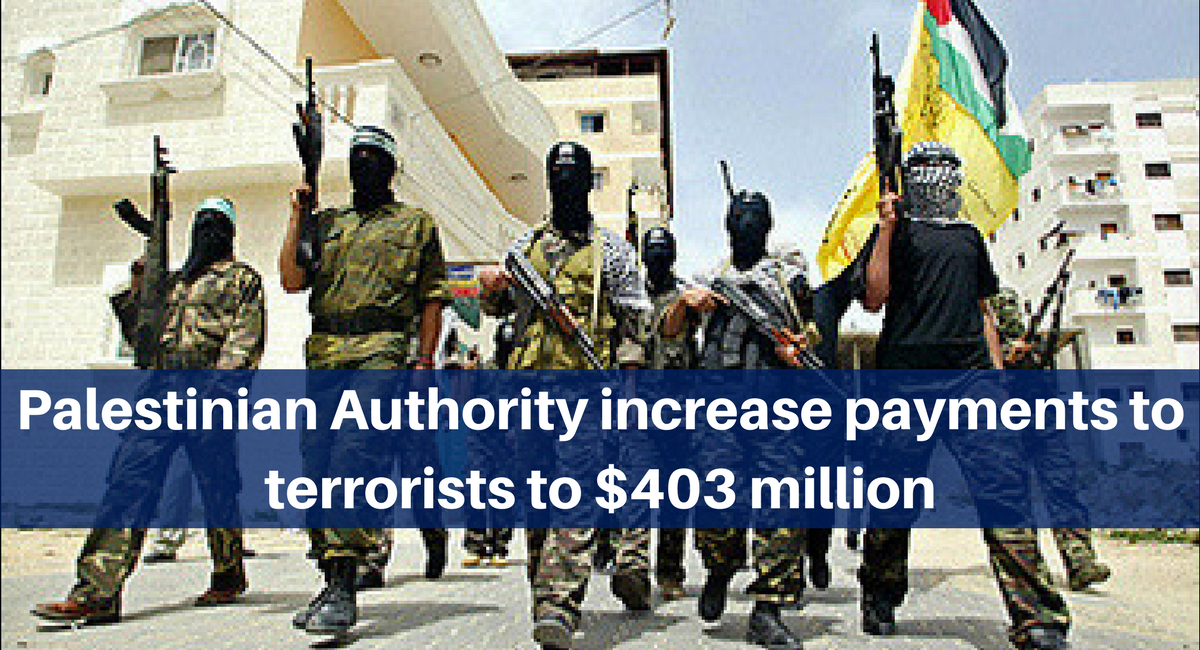 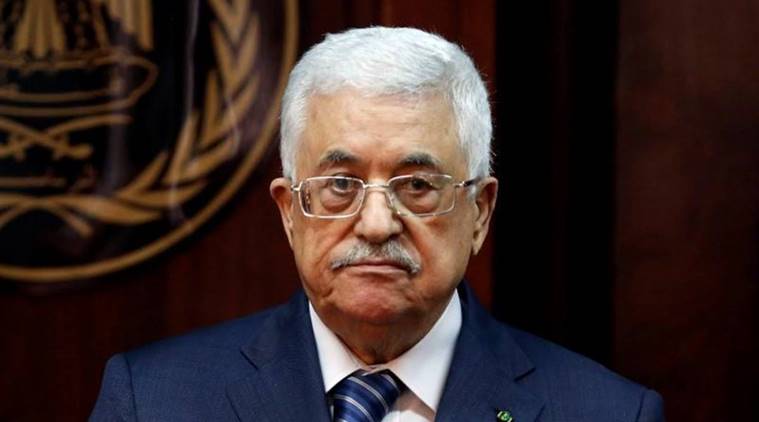 The Palestinian Authority increased its payments to terrorists and their families by nearly $56 million, Knesset Foreign Affairs and Defense Committee chairman Avi Dichter (Likud) said overnight Monday, when a bill to discourage the practice passed a first reading.

Dichter pointed out that PA President Mahmoud Abbas authorized the 2018 PA budget on Sunday, and that there is a PA law that says 7% of each budget must go to paying terrorists, or to their families, if they’re killed in the act.

The increase “means that the PA will employ more terrorists as PA workers,” Dichter said. “Except that the terrorists who work for the PA have a special quality – they are employed both as dead and living terrorists.

“Murderers like the ones who killed the Fogel family” – two Palestinians killed five out of eight members of the family in Itamar, including a three-month-old, in 2011 – “are heroes to the PA. This is not a whim. It’s in the PA’s constitution,” Dichter added.

The PA paid terrorists and their families more than $347m. in 2017. Terrorists who have been sentenced to three to five years in Israeli prisons receive the average income of a Palestinian, about $580 per month. The families of those who committed more severe crimes and were involved in killing Israelis receive five times that each month for the rest of their lives.

Terrorists receive more from the PA if they are married, for each child they have, if they live in Jerusalem or if they’re an Israeli citizen.

The bill that passed a first reading on Monday, proposed by Yesh Atid MK Elazar Stern and Dichter, would require the government to deduct the amount the PA paid to terrorists and their families from the taxes and tariffs Israel collects for the PA. The proposal was inspired by the Taylor Force Act, a US bill named after an American victim of Palestinian terrorism, which would cut all US aid to the PA until the terrorist payments are stopped.

Stern said when he presented the bill to the Knesset that “there is no opposition or coalition” on the matter.

“In the current situation, there is an incentive for terrorism, which only pushes away peace,” Stern said. “This bill is not only meant to promote the security of citizens and residents of the State of Israel, but to promote peace.”

According to Stern, “Palestinians have said when they were interrogated that they continued terrorism in order to go to jail and get more money.

“We can pay back money, but we can’t bring back human lives taken by terrorism,” he added.