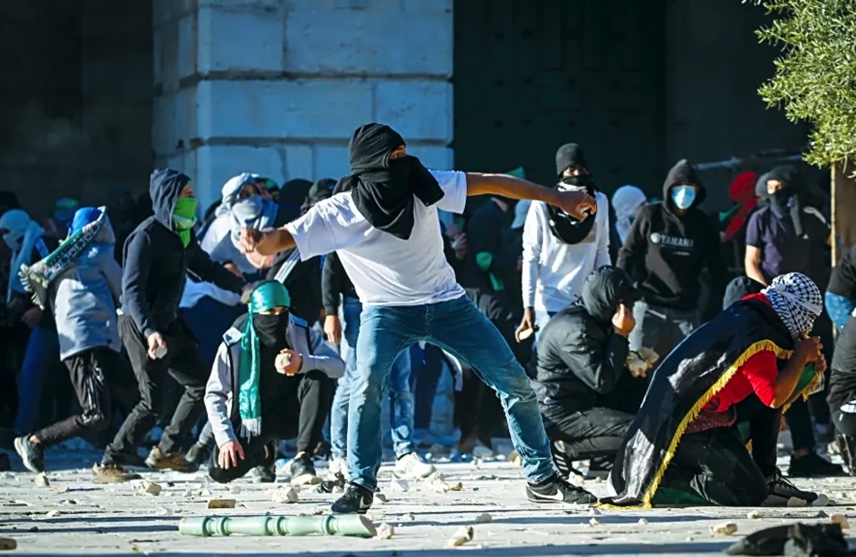 For the second time in recent weeks, Palestinian leaders who met in Ramallah on Sunday evening said the Palestinians are entitled to “resist the occupation by all legitimate means,” implying they also have the right to resort to violent activities against Israel.

The latest call, made during a meeting of the ruling faction’s Fatah Revolutionary Council, came amid an upsurge in violence in the West Bank.

The meeting, attended by Palestinian Authority President Mahmoud Abbas, who also serves as chairman of Fatah, was held under the banner: “Resisting the occupation and settlement colonialism by all legitimate means.”

Abbas has declared on several occasions that he remains opposed to the use of violence against Israel, insisting that the Palestinians should stick to a “peaceful popular resistance.”