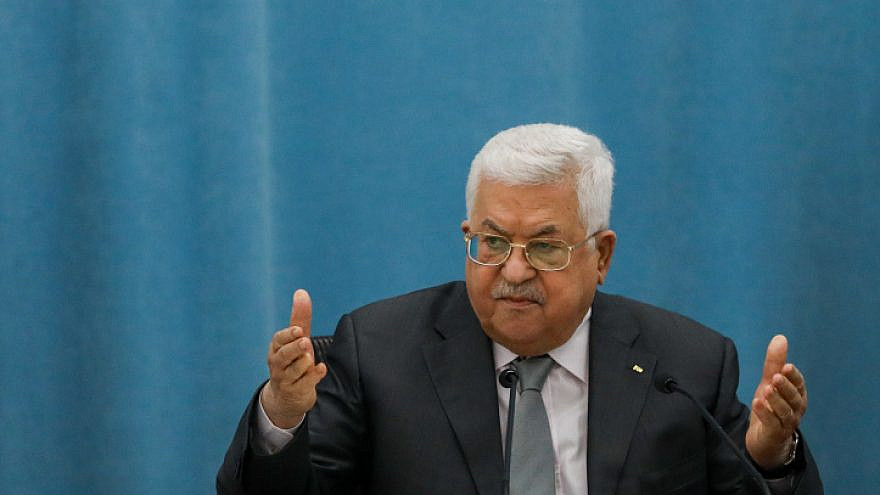 The Palestinian Authority has been forced to distribute its stipends to imprisoned terrorists and their families via the post office for a third month, despite recipients complaining that the process is “humiliating,” according to Israeli NGO Palestinian Media Watch.

In May 2020, the head of the Israel Defense Forces in Judea and Samaria signed an amendment exposing Palestinian banks handling these payments to Israel’s anti-terror laws. That led to the closure of 35,000 accounts which had been used to make the monthly payments to imprisoned and released terrorists, as well as to wounded terrorists and the families of dead terrorists—so-called “martyrs,” PMW reported.