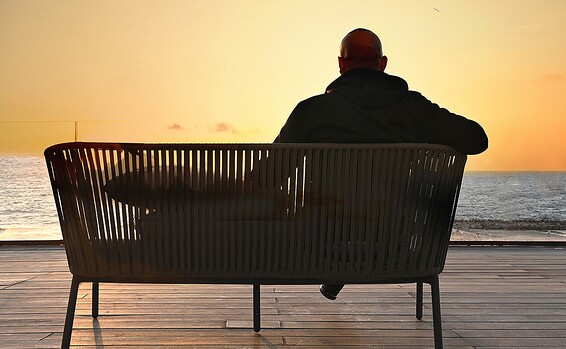 Interior Minister Ayelet Shaked granted this week permanent residency to A., a Palestinian man who saved the lives of three members of the Ettinger family who were shot at by terrorists on a highway in Judea and Samaria in 2016.

The father of the family, Mark, lost his life in the attack, but wife Chava, son Pedaya and daughter Tehila survived thanks to the first aid provided by A. and his wife, who also alerted law enforcement.

News of a Palestinian who helped save the lives of Jews traveled fast to Ramallah, and A.’s family began to receive death threats. In an effort to protect his loved ones, A. fled to Israel, leaving his parents, wife and newborn son behind. For three years, he lived without a roof over his head, scraping for food and living under bridges.

Sometime after, A.’s wife joined him in Israel and in November 2019, due to public pressure, the Interior Ministry provided the couple with a temporary residence visa.