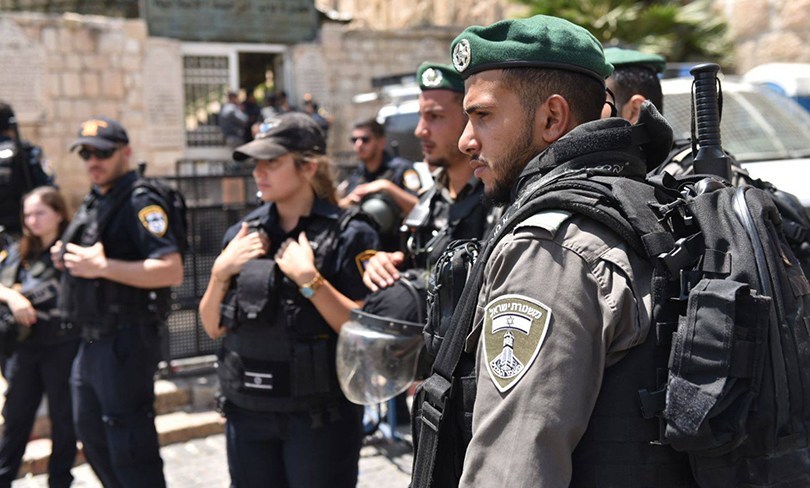 The Palestinian terrorists gunned down by Israeli security forces on Friday were set out to perpetrate a “major” terrorist attack within Israel, security officials said.

The firefight broke outside a Border Police base near the West Bank-Israel border by the northern Palestinian city of Jenin.

Israeli border policemen were inspecting a bus of Palestinian workers crossing into Israel illegally when the terrorists opened fire; Israeli troops killed two members of the terror cell and critically wounded the third.

There were no casualties among Israeli troops.

“The sharp and professional actions of the border police officers helped prevent a major terrorist attack,” the head of the IDF’s Central Command Tamir Yadai said.

The three members of the terror cell were reportedly trying to reach the Israeli capital of Jerusalem.

The attack follows the overnight detention of a woman with a knife in the West Bank city of Hebron, at the Cave of the Patriarchs, as well as overnight clashes in Jerusalem’s east.