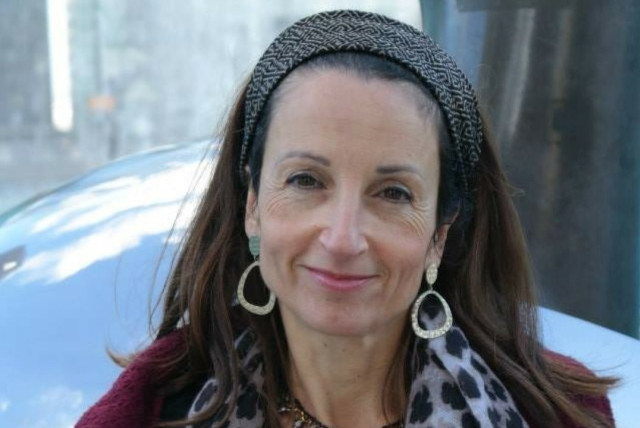 Palestinian Terrorist Indicted In Murder Of Israeli Mother Of Six

The IDF Prosecution filed an indictment against Palestinian Mohammad Maroh Kabaha on Thursday with the Salem Military Court for the murder of Esther Horgen on December 20.

According to the indictment, Kabaha planned the attack some six weeks in advance.

One reason was to avenge the death of his friend Camal Abu Wae’r – a Palestinian prisoner who fell sick and died in jail.

Looking for a place to carry out an attack, Kabaha allegedly went through a hole in the security barrier, and found that a number of Israelis took strolls in the Reihan forest.

On December 20, while smuggling cigarettes in the forest near the fence, he spotted an Israeli woman, Horgen, walking alone.

When their eyes met, she tried to run and scream, but he caught up to her after a race of about 15 meters and threw her to the ground.

Next, he allegedly smashed her head repeatedly with a large rock until she was dead.

Following this, he went home, showered, changed his clothes and fled into the hills.

Separately, the High Court of Justice on Wednesday approved the demolition of the home of both the second and third floors of the building where Kabaha and his family have lived, as requested by the IDF.