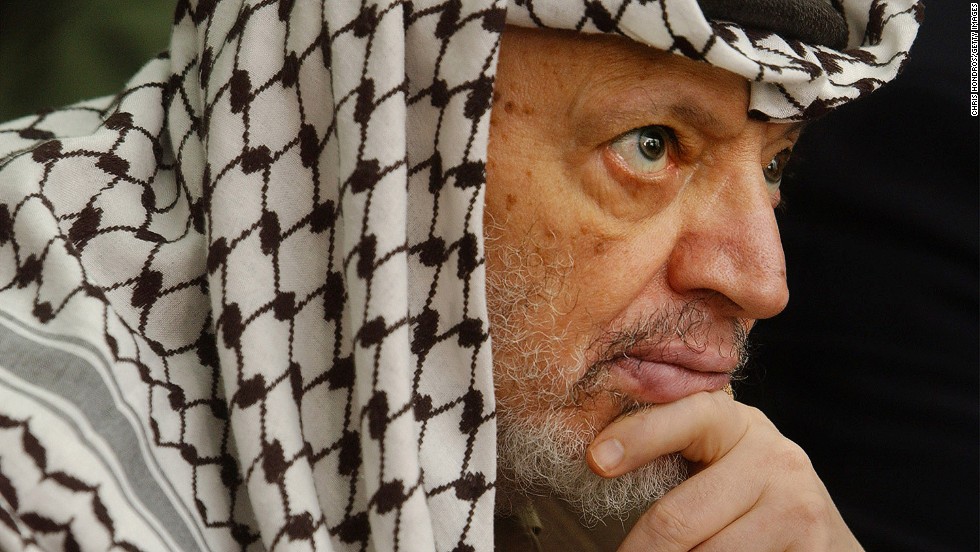 Soon after the rebirth of the modern state of Israel, the Jewish state began developing its state infrastructure and fighting off multiple threats to its existence. Meanwhile, the Palestinian nationalist ideology continued to establish itself. There are those who claim that Palestinian nationalism has its roots deep in the past, even before the development of the idea of nationalism, to the Jebusites and Canaanites of Biblical times.  Yet the idea of “Palestinian national identity” is actually found in the relatively recent past. Indeed, the United Nations Special Committee on Palestine found through their investigations and interviews that this idea developed in direct opposition to the idea of Zionism and British policy in the region.

In the 1950s, a resistance movement, coupled with guerilla warfare, developed under the leadership of an Egyptian engineer named Yasser Arafat. Arafat founded Fatah, which sponsored acts of terrorism against Israel, in 1959; Fatah would become the largest political faction of the Palestinian Liberation Organization. Both Fatah and the PLO were aimed at destroying Israel. Despite being Egyptian, Arafat claimed to be a Palestinian and became the face of the Palestinian nationalist movement, encouraging and sponsoring violence and acts of terrorism against Israelis for decades. Arafat would eventually become chairman of the PLO and president of the Palestinian National Authority. 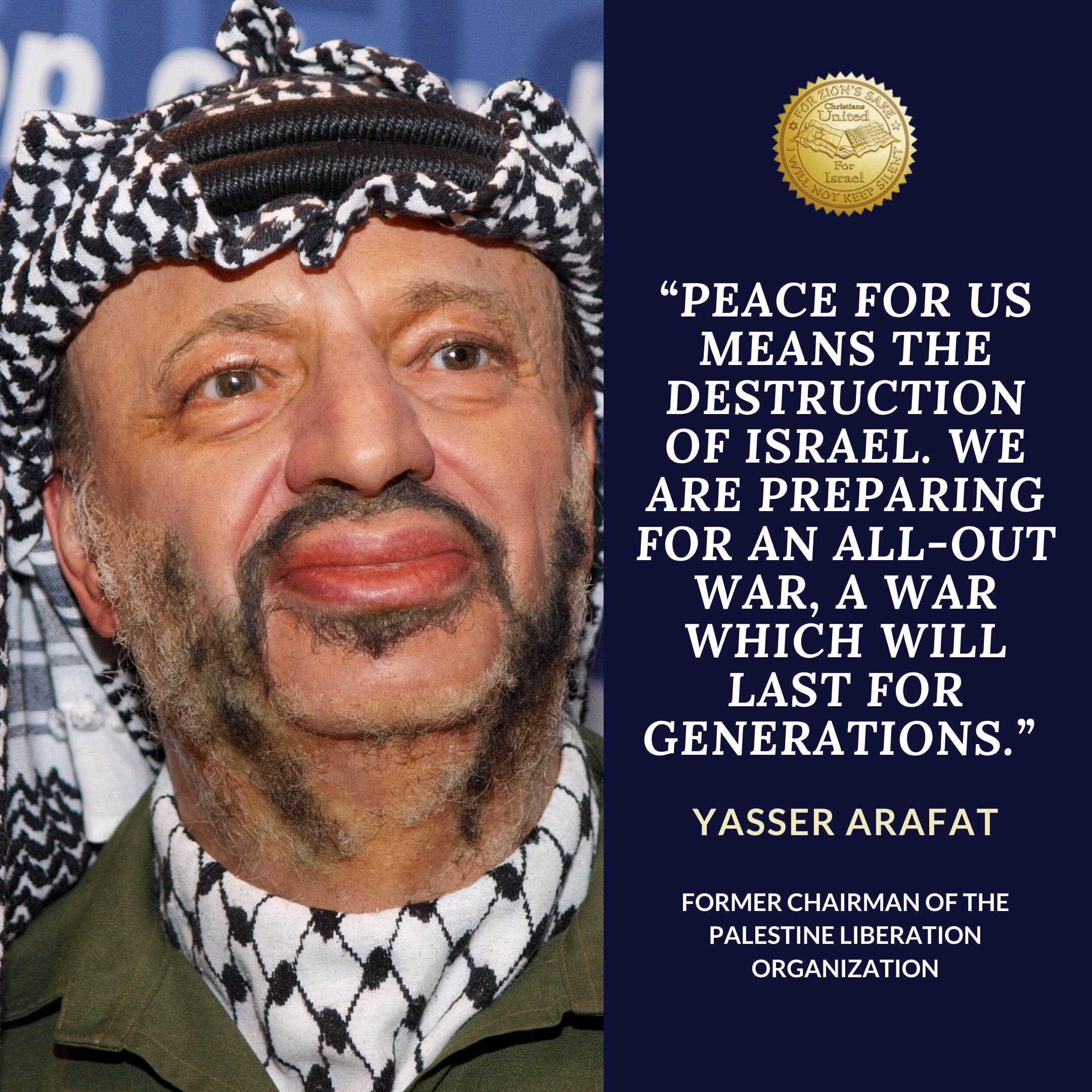