Palestinian Islamic Jihad: We can launch more than 1,000 rockets at Israel a day for months 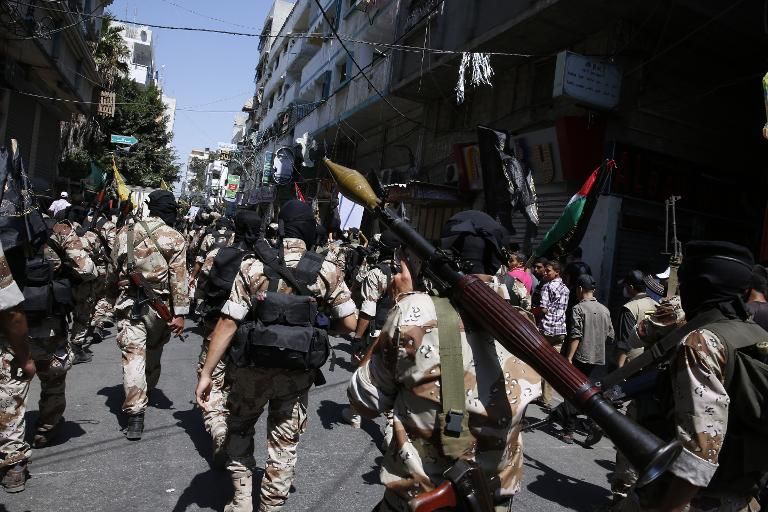 Islamic Jihad warned on Thursday that it has the capability to launch more than 1,000 rockets a day into Israel for months”.

Speaking to Hezbollah affiliated TV channel Al-Manar on Thursday, Islamic Jihad leader Ziad al-Nakhal said “we operated with little military capability (in the latest round of fighting in Gaza). I do not exaggerate when I say that we can launch more than 1,000 rockets a day into Israel for months. The resistance has the ability to harm any target within the Israeli entity.”

Al-Nakhal also stressed that the West Bank “is an integral part of the Palestinian resistance plan, and in the future there will be surprises in its territory – the attacks against Israel will take a new turn.”

US President Donald Trump’s peace deal was “born dead”, al-Nakhal said, echoing the Palestinian Authority, which is boycotting the US-led economic conference in Bahrain next month.