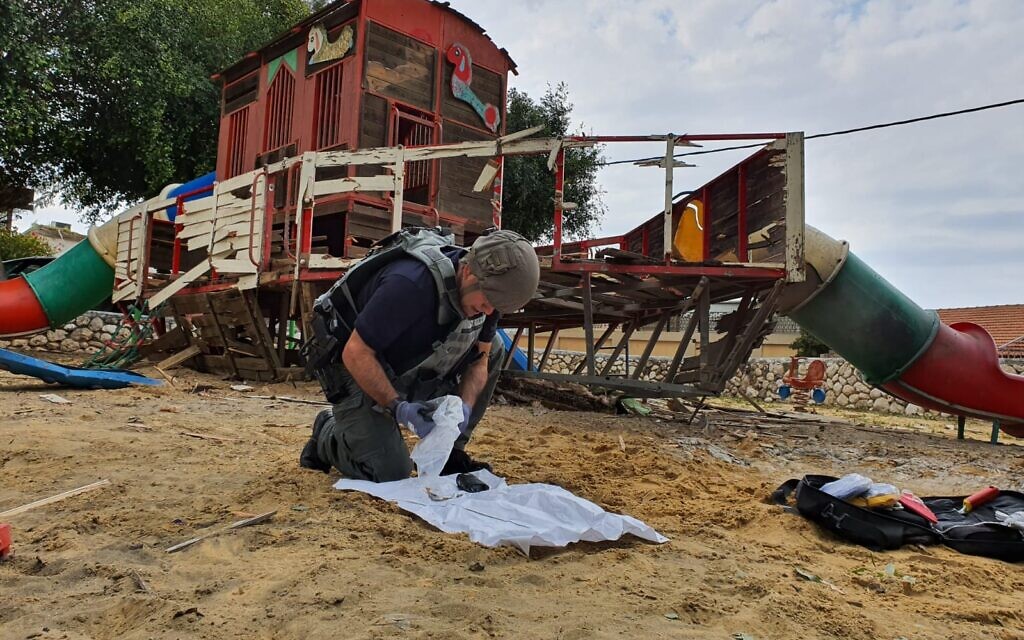 The IDF began attacking terror targets in the Gaza Strip in response to over 21 rockets were fired towards southern Israel communities on Sunday in several rocket barrages after Hamas and Palestinian Islamic Jihad (PIJ) threatened to avenge the death of a terrorist by the IDF after he tried to plant explosives along the Gaza border fence.

The IDF said as of 11 p.m. that of 21 rockets fired from the Gaza Strip, 13 were successfully intercepted by the Iron Dome missile defense system.

The Israeli military said it has begun conducting airstrikes against PIJ sites in the Gaza Strip in response to multiple barrages of rockets they claimed responsibility for having fired at southern Israel throughout the evening.

Hamas’s Al-Qassam brigades reported that the IAF targeted multiple targets belonging to terrorist groups in the northern Gaza Strip on Sunday night. The IDF confirmed that it had struck a PIJ terror cell preparing to launch rockets from the northern part of the Strip. Palestinians reported that there were at least three injured in the strike.