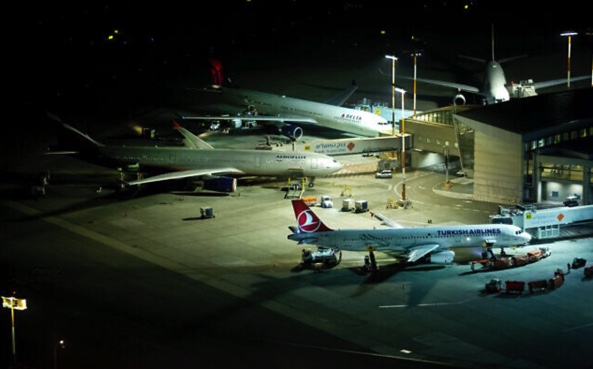 A Palestinian driver rammed a stolen vehicle through a security barrier at the entrance to Israel’s main airport during the predawn hours of Thursday morning, causing no injuries.

Security personnel at the barrier fired a single bullet at the suspect, who fled the scene in the vehicle.

The vehicle was later found abandoned at a gas station within the airport complex. Shortly after, the suspect was caught by airport security sweeping the area and brought to a police station for questioning.

The suspect in his 30s is a resident of the Palestinian territories, the airports authority said.