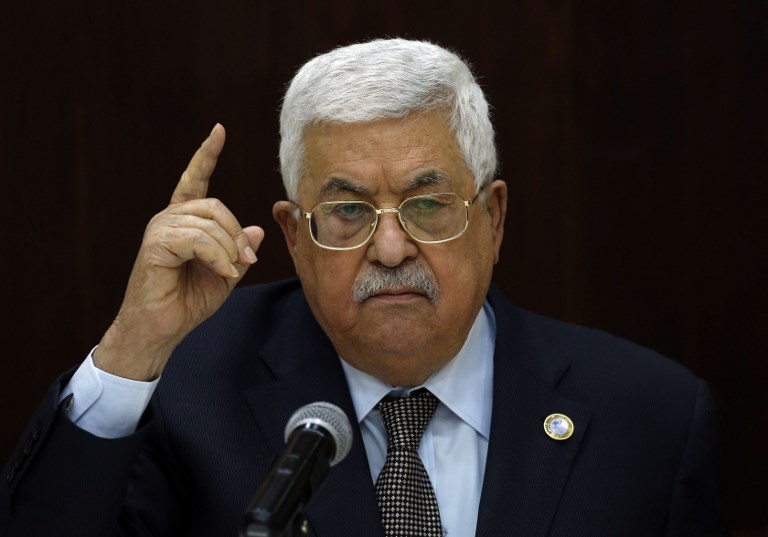 The Palestinian Authority paid over NIS 512 million ($157 m.) in 2020 in salaries to terrorists, prisoners and those released from prison, according to a Palestinian Media Watch report released on Monday.

The total amount paid to terrorists in or released from prison is more than NIS 512 million, because, according to PA budgetary regulations, those who had previously been employed by the authority continue receiving their salaries while in prison. The PA also has a “martyr’s fund,” for the families of those killed while committing or attempting acts of terror, which include monthly salaries, free education, insurance, medical care and more.

PMW’s analysis of the PA budget found that it attempted to hide the terrorist payments, likely because of transparency required by international donors.

In 2020, the PA removed the category it once called the “Ministry of Prisoners’ Affairs,” through which the terrorist salaries had been paid in 2018-2019, in an apparent attempt to hide the payments.

However, Palestinian officials continued to tout the terrorist paymentsthroughout the year, and none said they had stopped them.