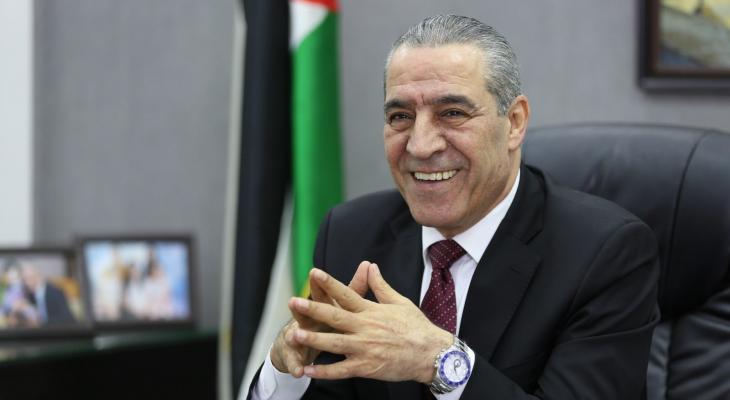 Al-Sheikh, who rarely gives public statements and has not given a full interview in some years, sat down with The Media Line’s Felice Friedson in his Ramallah office for this exclusive conversation that included the current political situation, the next steps in jumpstarting the Israeli-Palestinian peace process, and the American role in the conflict and internal security issues.

Born in Ramallah in 1960, Hussein Al-Sheikh is the longtime head of the General Authority of Civil Affairs. As head of the Coordination and Cooperation Committee, he is the point person for contacts with Israel regarding civilian matters in the Palestinian territories. He also represented the Palestinian side on the Trilateral Gaza Reconstruction Committee following the 2014 Gaza War.