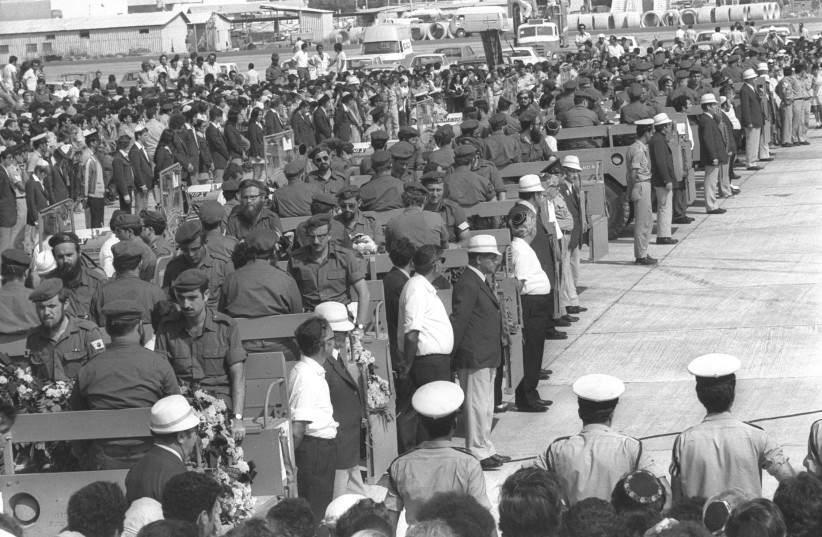 The Palestinian Authority (PA), and the PLO’s largest party, Fatah, on Thursday marked the anniversary of the “deaths as martyrs” of three terrorists who participated in the planning, kidnapping and murder of 11 Israeli athletes at the 1972 Munich Olympics, according to a report released by the watchdog group Palestinian Media Watch.

In a Facebook post, Palestinian Authority President and Fatah leader Mahmoud Abbas honored Mahmoud Yusuf al-Najjar, Kamal Nasser and Kamal Adwan, who were all senior members of the PLO and Black September in the 1970s.

The three Black September terrorist were later assassinated by the Israeli Mossad in Beirut in April 1973 due to their involvement in the Munich Massacre.

Tawfiq Tirawi, a member of Fatah’s Central Committee, also commemorated Najjar, Nasser and Adwan as “leaders” who “redeemed Palestine with their souls” and understood “the value of self-sacrificing activity.”

Other terrorists involved in the Munich Massacre have also been honored by the PA and Fatah in recent months, including in February, when Fatah saluted them by sharing a video that includes an infamous photo of a terrorist standing masked on the balcony of the Israeli athletes’ room in the Munich Olympic Village.