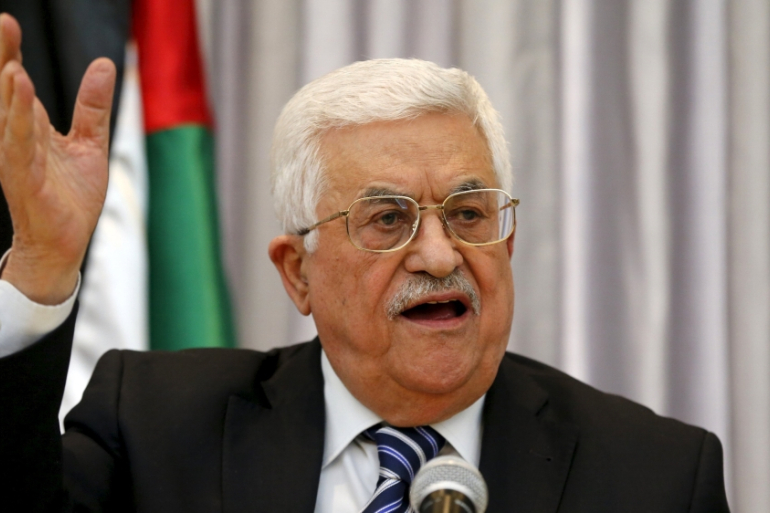 Official Palestinian Authority daily Al-Hayat Al-Jadida recently printed an op-ed containing glowing praise for a terrorist responsible for multiple attacks against Israelis, including one in which a nine-month-old child was killed.

The terrorist, Marwan Zalum, was honored for fighting “a holy war for the sake of Allah under the auspices of Fatah,” the main faction of the Palestine Liberation Organization.

Zalum, who commanded the Hebron branch of the Tanzim (Fatah terror faction), was responsible for several terror attacks in the Hebron region. He dispatched the terrorist who ‎shot and killed Shalhevet Pass in her stroller on March 26, 2001, and also provided the ‎explosive device used in a suicide attack at the entrance to Jerusalem’s Mahane Yehuda market on April 12, 2002, in which six were killed and 80 wounded. He organized the planting of a ‎bomb in southern Hebron, which killed Israeli soldier Shai Cohen on July 9, 2001, and initiated a ‎shooting attack at the entrance to Kiryat Arba on July 12, 2001, in which one person was killed. He ‎was killed by the Israeli army on April 22, 2002.‎

Zalum, the article stated, “was firm in his positions … had lofty morals, and was a prominent commander with a strong personality—an example of courage and heroism who sacrificed everything. He knew the end of every jihad fighter is martyrdom, which he wished for throughout the long struggle … for the sake of the people and the cause.”