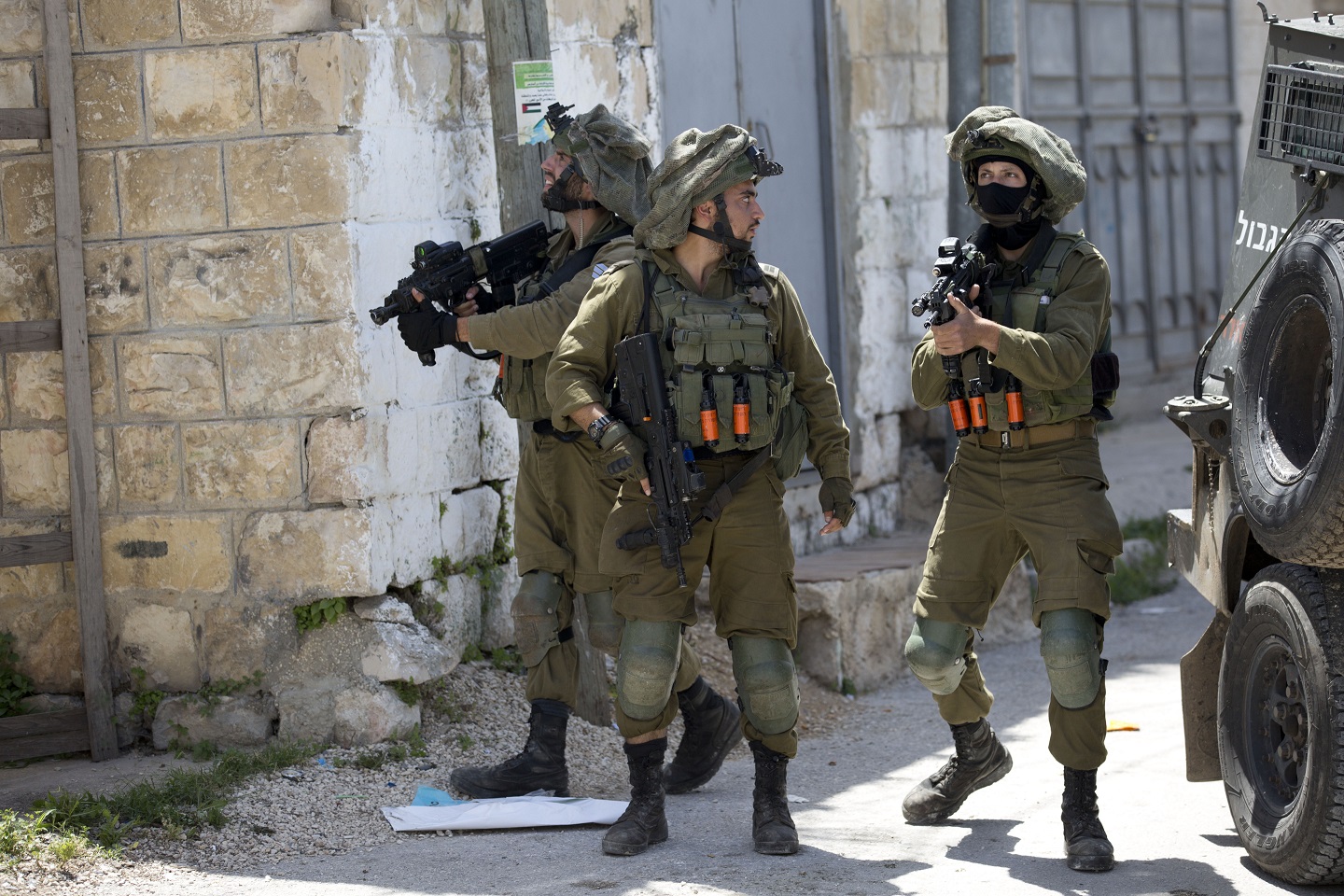 Palestinian arrested after attempting to ram vehicle into IDF soldiers

A Palestinian driver tried to ram his vehicle into a group of Israel Defense Forces soldiers near the West Bank settlement of Ma’ale Adumim on Sunday, the IDF said.

The vehicle instead hit several other Israeli vehicles and the suspect was arrested. There were no injuries reported in the incident, at the parking lot of the Ein Mabu’a nature reserve.

The military said the incident appeared to be a terror attack, but did not seem to rule out the possibility it had been an accident.

“The initial investigation of the incident and the suspect indicates it was an attempted terrorist attack. The terrorist accelerated toward a number of soldiers,” the IDF said in a statement.

“There are no injuries. The terrorist was arrested and transferred to security forces for further investigation,” the statement said.

The suspected attempted attack came amid an uptick in violence in the West Bank in recent weeks, with an increasing number of rock-throwing attacks and firebombings along highways as well as a number of attacks on Palestinians.

Earlier this month, a Palestinian man tried to stab an Israeli soldier during an overnight operation in the West Bank village of Tubas and was shot by another soldier.