PA PRESIDENT ABBAS: WE SHALL ENTER JERUSALEM — MILLIONS OF FIGHTERS! 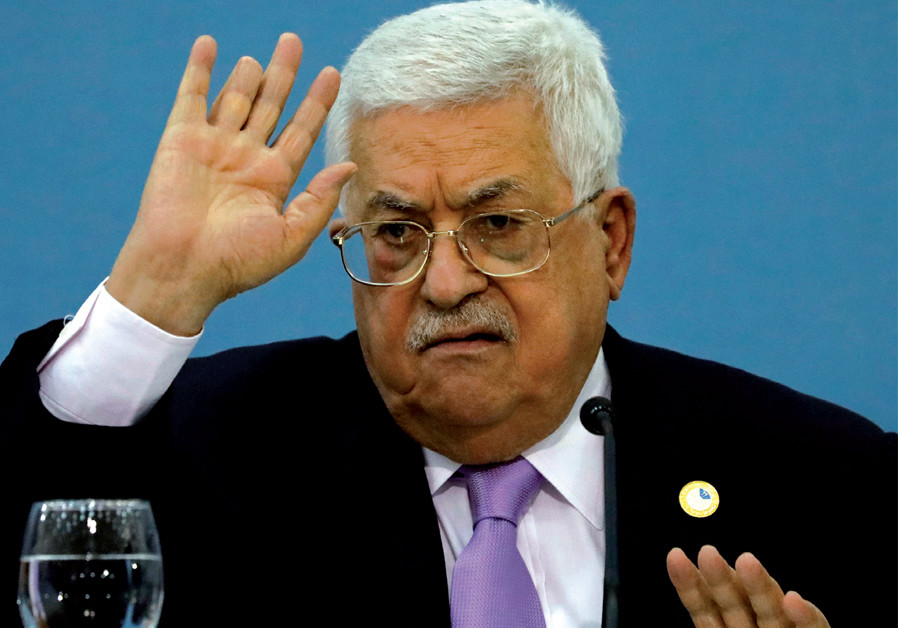 In a visit to the Jalazone Refugee Camp near Ramallah earlier this month, Palestinian Authority President Mahmoud Abbas claimed that the Palestinians “will enter Jerusalem – millions of fighters.”

In a video uploaded to Abbas’ Facebook page on August 10, and reported this week by the Middle East Media Research Institute [MEMRI], the Palestinian president stated that the Palestinian people “shall remain [here], and nobody can remove us from our homeland.”

Referring to Israelis, he continued, “If they want, they themselves can leave. Those who are foreign to this land have no right to it.

“No matter how many houses and how many settlements they declare that they [plan to build] here and there – they shall all be destroyed, Allah willing. They will all go to the garbage bin of history.”

The audience can then be heard chanting, “To Jerusalem we march, martyrs by the millions!”

Abbas ‘populist speech covered several topics, as he lambasted recent international conferences in Poland and Bahrain, where the US unveiled the financial part of the “Deal of the Century”, before rejecting the labeling of Palestinian “martyrs” as terrorists. The PA pays millions of dollars to terrorists or to the families of Palestinians killed, injured or imprisoned for involvement in attacking, assisting in attacking, or planning to attack Israelis.

“We will not accept their designation of our martyrs as terrorists. Our martyrs are the martyrs of the homeland,” Abbas said.

“We will not allow them to deduct a single penny from their money. All the money will go back to them, because the martyrs, the wounded, and the prisoners are the most sacred things we have.”