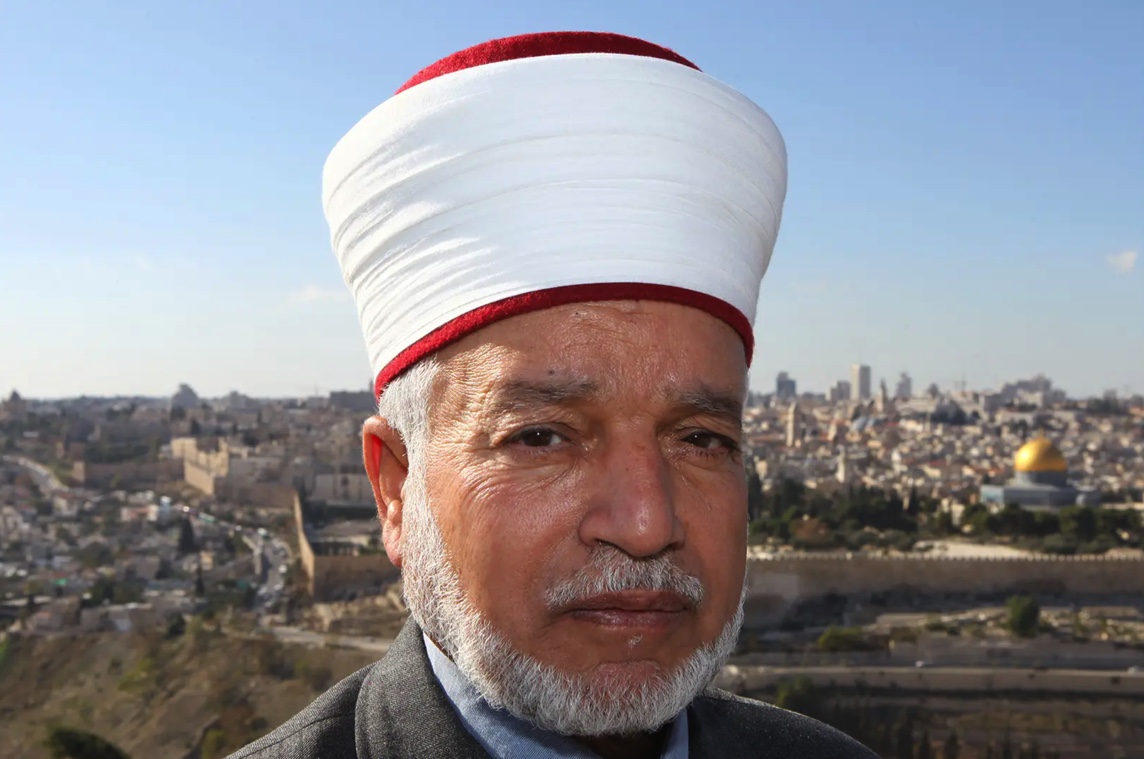 During official PA TV’s religious program Fatwa, the PA’s Grand Mufti, Muhammad Hussein called on Palestinians to use “all means” to free Palestinian prisoners – i.e., imprisoned terrorists and murderers. Not only is the term “all means” a Palestinian euphemism for violence and terror, but the Mufti continued with a statement that can certainly be understood by Palestinians as a call to kidnap Israelis to bring about “prisoner exchange deals.”

Specifically the Mufti mentioned the Jibril Exchange of 1985 in which Israel released 1,150 Palestinian prisoners, including terrorist murderers, in exchange for three Israeli soldiers who had been taken hostage by the PFLP. He added that other deals with “large exchanges of prisoners between us and the occupation” had also taken place, thereby reminding Palestinians of the more recent exchange of Israeli soldier Gilad Shalit for 1,027 terrorist prisoners.