PA increases salaries to terrorists in 2019 despite financial crisis – report 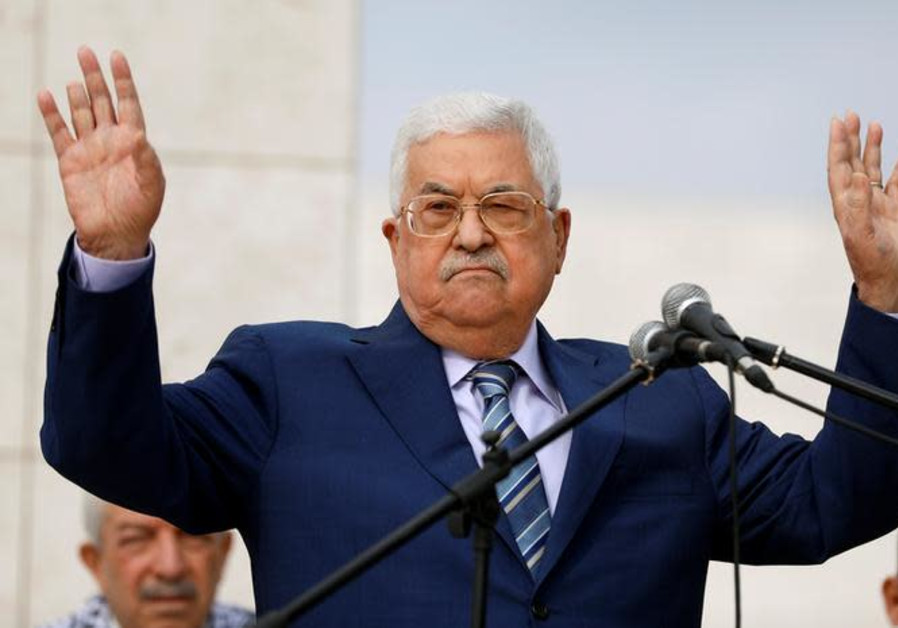 The Palestinian Authority has paid no less than NIS 234,172,000 (more than $65 million), or, on average, NIS 46,834,400 a month in salaries to terrorist prisoners (including released prisoners), according to a PA financial expenditures report for the first five months of 2019.

In research presented this week by Palestinian Media Watch (PMW), this represents an increase of as much 11.8%. The payments to terrorist prisoners in 2018 amounted to NIS 502 million, the PMW reported earlier this year.

The numbers that PMW published only relate to terrorist prisoners and do not include the PA payments to the families of dead terrorists or Palestinian “martyrs,” as those are listed together with the wounded and those civilians who have been killed but were not involved in terror.
In July 2018, the Knesset passed the “Pay for Slay” bill into law, stating that the State of Israel will deduct the amount of money that the Palestinian Authority gives to terrorists and their families from the taxes and tariffs Israel collects for the authority.

The law mandates that the government deducts, on a monthly basis, one-twelfth of the sum given to support terrorists and their families from the taxes and tariffs Israel collects and transfers to the Palestinian Authority. This came into effect in February 2019, when Prime Minister Benjamin Netanyahu said convened the security cabinet and made the necessary decision to offset the funds. The money has since started to be deducted.