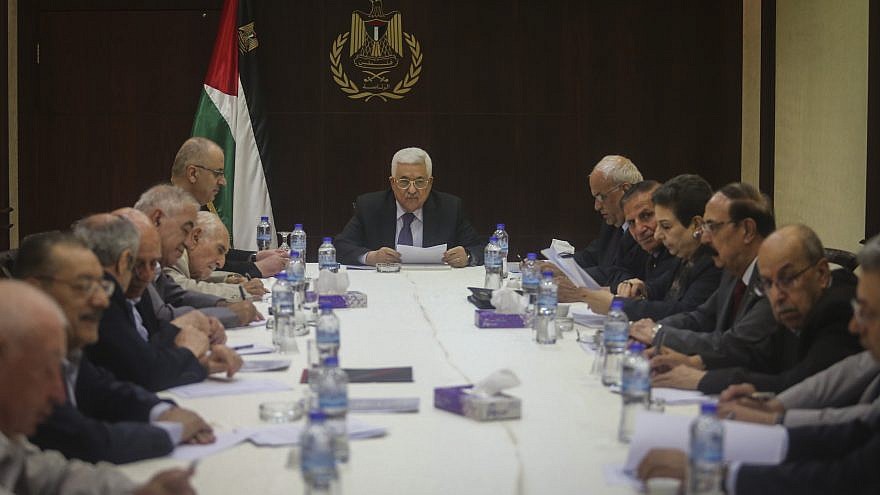 (May 19, 2019 / MEMRI) As is the case every year on “Nakba Day,” this May 15 the Palestinian “right of return” dominated the discourse of both the Palestinian Authority and Fatah. However, this year the discourse was doubly important, coming against the backdrop of the official announcement, expected in the next few weeks, of the Trump administration’s Mideast peace plan, known as the “deal of the century.”

According to leaks and assessments, the deal is not expected to include the right of return.

Senior P.A. and Fatah officials reiterated that there would be no concessions on this matter, nor on any of the other Palestinian positions, and categorically rejected the deal. Additionally, Fatah posted messages and posters on its social media channels emphasizing its adherence to the right of return.‘’

The P.A. Foreign Ministry said in an official statement that the Palestinian people and its leadership conveys “its determination to torpedo the ‘deal of the century.’ [This day] will serve as a true platform for standing up to the despicable American measure and thwarting it. … Our people’s commemoration provides solid proof of its insistence on its just and legitimate national rights—its right of return, self-determination, and the establishment of an independent Palestinian state in the June 4, 1967 borders with East Jerusalem as its capital.