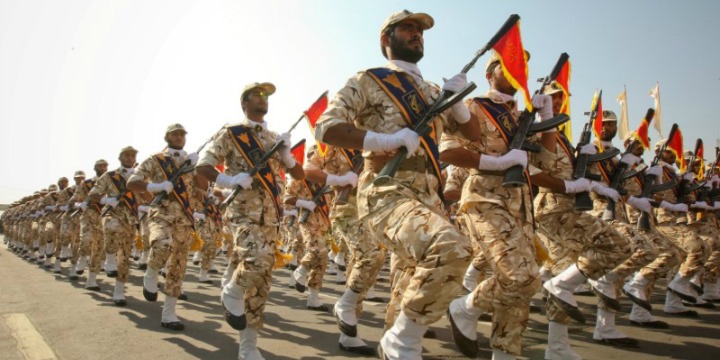 An overwhelming bipartisan majority of the US House of Representatives on Monday called for the extension of the United Nations arms embargo against the Islamic Republic of Iran.

In a letter to Secretary of State Mike Pompeo, Foreign Affairs Committee Republican Leader Michael McCaul and Chairman Eliot L. Engel as well as Representative Stephanie Murphy and Representative Brian Fitzpatrick led a group of 387 members “encouraging robust diplomacy to prevent the expiration of the embargo and of UN travel restrictions on Iranians engaged in proliferation activities,” an accompanying statement said.

The statement noted that the “group of members — more than three quarters of the House — underscored that permitting Iran to buy and sell weapons would pose a grave risk to security and stability around the world.”

Following the vote, McCaul said that “nearly every member of the US House of Representatives is in agreement: Iran must not be allowed to buy or sell weapons.”

McCaul added that the embargo “isn’t a Republican or Democrat issue, or even just an American issue. We need to extend the UN arms embargo on Iran for the sake of international peace and security.”