Over 1,000 bodies found in Holocaust-era mass grave in Belarus 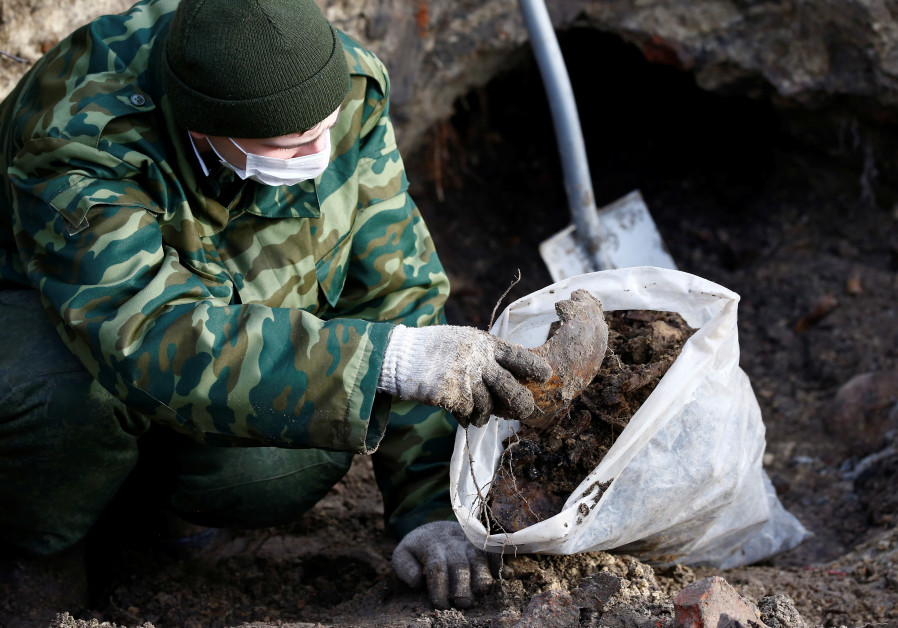 In January, memories of the Holocaust were once again brought up when a mass grave was discovered in Brest, Belarus on the construction site of a new luxury apartment block.

Since the discovery, the bones of 1,214 people, most believed to have been Jews, were excavated from the site, tangled with shreds of cloth and the soles of shoes.

Dmitry Kaminsky, a Belarusian soldier running excavations, said earlier this year that some of the skulls bore bullet holes, suggesting that victims were executed by a shot to the back of the head.

The city of Brest, then part of the Soviet Union, was attacked on June 22nd 1941, the first day of Hitler’s invasion. Reports say the German forces may have shot up to 5,000 people in the first few days after the city fell. Around 20,000 Jews were forced into a ghetto in late 1941. The ghetto was in existence until it was liquidated in October 1942.

A famous native of Brest, Menachem Begin, missed the Nazi invasion, serving a sentence in Soviet labor camps, instead.

The World Jewish Congress said it was “dismayed by the construction of an apartment building” on land that contained victims of the Holocaust, and said it was “an affront to the memory of the Jewish residents who were shot and murdered in cold blood at that very site.”